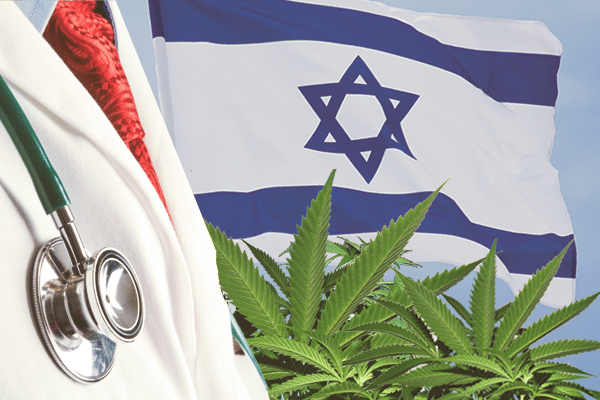 On the 10th of June 2017 the CANN10 was held in Israel, an international congress on medicinal cannabis. This is the second conference in six months that has been organized regarding this issue in the country. Before that they also held the CannaTech. The hosting of these congresses reveals once again that, with regards to medicinal cannabis, Isreal is a leading country in this situation.

Three areas of interest in medicinal cannabis have been highlighted in the CANN10: medical and scientific, agricultural and genetic; and technology, trade and innovation. Thus, physicians, researchers, scientists and companies attended congress to discuss cannabis for its therapeutic purposes.

All you should know about CANN10

The focus of the congress was on the advances and results of studies and medical cases related to different ailments and how they could be treated with cannabinoids from the cannabis plant.

Among the attendees was Raphael Mechoulam, the president of the Congress and the researcher that in 1964 discovered the properties of THC, the best-known cannabinoid of the cannabis plant. In his speech during the Cann10, Mechoulam presented the latest advances in cannabinoids and forecasts for the future, as well as reflecting on the endocannabinoid system.

Also addressed at the congress was medicinal cannabis seen from a technological point of view. Thus, lectures and exhibitions were offered different technologies for the genetic modification of cannabinoids, as well as for their cultivation and medical consumption.

The increase in supply for the therapeutic area is due to the fact the amount of research on cannabinoids and their benefits in different diseases have increased as well as the number of countries that have legalized cannabis for therapeutic use.