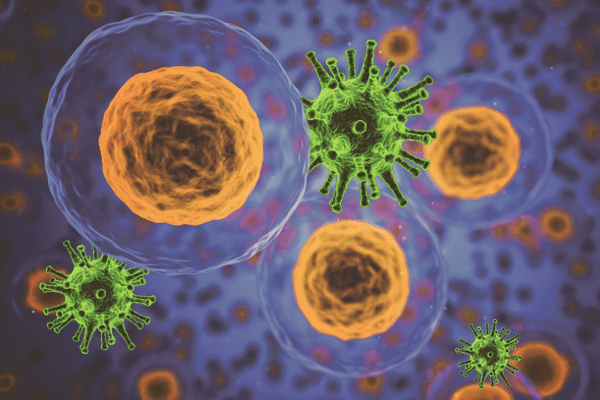 Research into medical cannabis is ongoing worldwide. Scientific studies are investigating the effectiveness of cannabinoids for the treatment of cancer and various other conditions and symptoms.

Recently, researchers from the department of Oncology at St. George’s of London recently published the results from a study that was looking into the effects of phytocannabinoids on leukemic cells. The results of the study have revealed the effectiveness of cannabinoids for cancer treatments, because, when combined with chemotherapy, they can kill Leukaemia cells.

A 2017 study from the United States has shown that cannabis can kill cancer cells. The Cancer Institute gathers interesting data on the effectiveness of cannabinoids in cancer treatments. They claim that medical cannabis could exert an anti-tumour effect through cell death or through the blockage of cell growth, among other options. However, evidence demonstrating this antitumor activity has so far only been conducted in clinical trials with mice. Therefore, more studies and experiments are needed to be completely sure about the effects of cannabis and cannabinoids.

Although there have been several cases of cancer patients who have experienced positive effects from using cannabinoids, especially to alleviate the effects of chemotherapy, this is not enough to claim that cannabinoids are successful in treating cancer. It is therefore necessary to demonstrate, through research and trials, that cannabinoid treatments are highly effective and can be used to treat cancer.