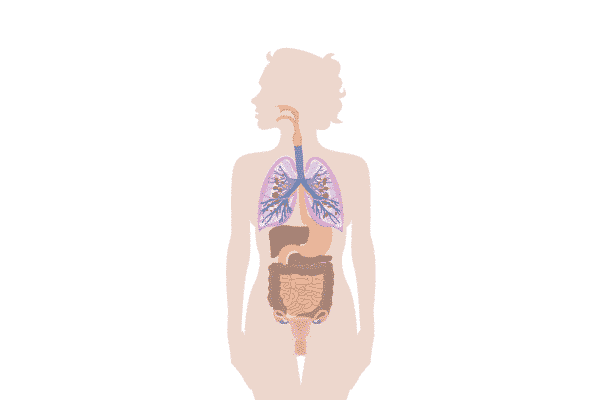 Cystic fibrosis is an inherited and fatal metabolic disease. It is caused by the presence of mutations in the genes responsible for salt and water transportation in the cells. This abnormal or undesired condition produces thick secretions instead of thin. There is no known cure but an attempt is made to slow the progression of […] 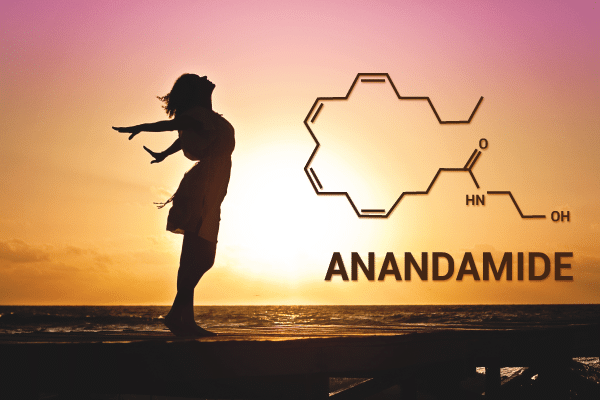 Anandamide is an endocannabinoid belonging to the class of fatty acid amides [1]. The word “ananda” comes from the Sanskrit that means beatitude, since it produces happiness. Anandamide interacts with CB1 receptors in the nervous system and CB2 receptors in the peripheral nervous system. Also known as “the molecule of wonder”, it is a substance […] 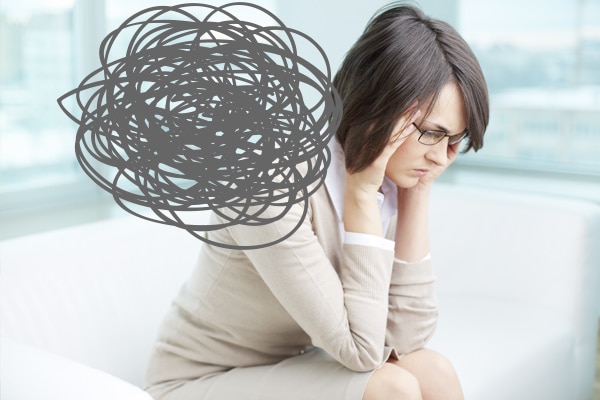 Anxiety is an imperative feature of the human body, we need it to detect situations of danger, which essentially keeps us safe. Unfortunately for a wide percentage of the population their levels of anxiety are amplified for a majority of different reasons, making it difficult to maintain a normal way of life. Sufferers may not […]

Cannabinoids are chemical compounds that are processed in the cannabinoid receptors. There are several types of cannabinoids; including, phytocannabinoids (found in the plant Cannabis sativa L.), endogenous or endocannabinoids (produced in animals and in the human body) and finally, synthetic cannabinoids, (which do not occur naturally, but rather are designed in laboratories).   TYPES OF CANNABINOIDS […]