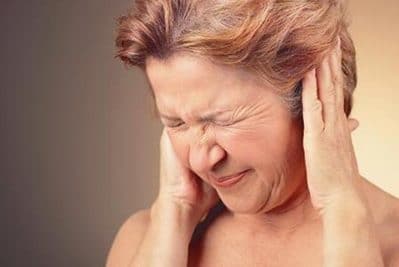 Pain management has evolved a great deal in the recent decades. However there are still a vast amount of people (including 43% of the UK population) that still suffer from chronic pain, some of which are unable to access any treatment. Across the globe people are trying to raise awareness by teaming up with the world celebration day against pain.

Pain is defined as chronic pain if it lasts for longer than six months and no traditional medication is able to relieve it. In cases such as these the pain can go beyond being physical and can start to affect the quality of life of the sufferer. In fact, it is the first cause of work absenteeism and it makes up more than 50% of ER visits. With this in mind, it should be noted that the World Health Organisation (WHO) defines chronic pain as a disease and, therefore maintains that its relief should be a human right.

Data form the WHO revealed that in recent years there has been a considerable increasing the number of people suffering from chronic pain. In 2004 the figures indicated that 13% of the population suffered from some form of pain, to date, these figures have reached 18%.

The International Association for the Study of Pain (IASP) launched the “Global Year Against Pain” initiative for the first time. This 2016, the organisation has decided to focus specifically on joint pain, of which 10% of the population suffer from. Through this campaign, the IASP seeks to raise awareness about joint pain and to encourage research into more effective and accessible treatment productions methods for people with joint pain.

The therapeutic use of cannabis dates back thousands of years to ancient China, it has also been shown to have been used in ancient Egypt, Greece and Rome. Currently, there are several pieces of research which suggests that patients with chronic pain should use cannabinoids if the traditional forms of medication are not working. The analgesic effects of cannabinoids may be beneficial in the treatment of various diseases that are characterized by pain, such as fibromyalgia and multiple sclerosis.