Do you want to know more about cannabis use and spasticity?

Please fill in your details below and we’ll send you information about Spasticity and Medicinal Cannabis.

Spasticity is a motor disorder characterized by involuntary muslce spasms that is usually caused by disturbances in the brain and spinal cord. People who develop this disorder are affected by the muscles contracting involuntarily and sometimes permanently. This contraction generates rigidity and the shortening of muscles and interferes with movements and functions such as swallowing, speech and balance. Patients experience a combination of paralysis, increased tendon reflex activity and hypertonia, usually described as a certain “tightness” or “pull” in the muscles.

Effects of CBD on spasticity

Cannabinoids have clinically shown great improvements for motor levels, reducing stiffness and reducing pain. In case of refractory spasticity, there are also improvements that have been seen.

Use of Medicinal Cannabis in Spasticity

Positive results are stemming from clinical trials demonstrating the effectiveness of cannabinoids for treating Spasticity. It is being widely accepted by the medical community and specialists are recommending the use of cannabinoids for the treatment of this motor disorder. Among the most prominent trials, the Spanish Society of Neurology conducted an observational study including 50 patients treated with the inhalation of THC / CBD. It was observed that this treatment was effective in 80% of patients who were instructed to inhale 5 times a day. With this information, the Spanish Society of Neurology concluded that “THC / CBD seems to be a good alternative to standard treatments of refractory spasticity“. [1]

Another trial conducted by the Department of Neurology at the Clinical Hospital San Carlos of Madrid concluded that: “An administration via oral mucosa of THC + CBD (1: 1) has been approved in several EU countries, including Spain. Clinical trials have shown a clear reduction in spasticity related symptoms (stiffness, pain, sleep disturbance) in patients resistant to other treatments.” [2]

Bibliography on spasticity and the use of Medicinal Cannabis 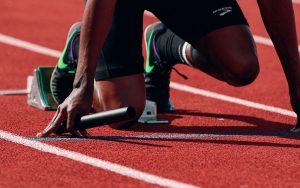 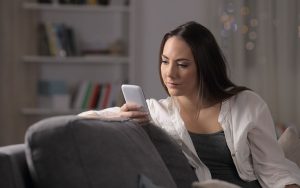 Many women suffer from endometriosis, a pelvic disease in which the lining of the uterus occurs outside the uterus. Those… 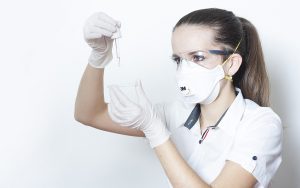 The corona pandemic is a major challenge for the whole world. Health workers who treat severely ill COVID 19 patients…

From retirement back to working life 15 years ago, Christian Hirschfeld was suddenly diagnosed with multiple sclerosis (MS). Unsettled and…

View All Posts
Do you want to know more about cannabis use and spasticity?

Please fill in your details below and we’ll send you information about Spasticity and Medicinal Cannabis.