Do you want to know more about anorexia and the use of cannabinoids?

Please fill in your details below and we’ll send you information about Anorexia, Cachexia and Medical Cannabis.

Anorexia is defined as a person’s loss of appetite and weight; while Cachexia refers to a state of extreme malnutrition and loss of muscle mass that is accompanied by fatigue and weakness. These symptoms often appear in autoimmune diseases, infections and especially in people who have cancer because weight loss can occur as a symptom in more advanced stages of this disease. In fact, anorexia is the most common cause of weight loss in young women and the most common reason that children and adolescents are admitted to hospital [1].

Cachexia is manifested by a significant loss of weight from a decrease in muscle mass. The symptoms that we can observe are anorexia, asthenia, nausea, fatigue, general malaise and a very significant decrease in intake. In patients with cancer, their incidence varies depending on the type of tumour. [2].

In the case of AIDS, many patients suffer from cachexia along with other symptoms such as lack of appetite, anxiety, depression, mood swings, among others. Several clinical studies have shown the beneficial effects that medicinal cannabis can have on HIV-positive people, improving the symptoms of the disease and the side effects of antiretroviral treatment.

The action of cannabinoids to relieve some symptoms of Anorexia / Cachexia

Several studies have shown that the use of cannabinoids in people with anorexia or cachexia causes a significant increase in appetite, contributing to weight gain. People with pathologies in which the lack of appetite and malnutrition are a symptom (autoimmune, infectious diseases, cancer patients, among others) can benefit from the use of cannabinoids, with the advantage that they have few side effects and low toxicity.

Cannabinoids can attenuate pain, increase intake by improving symptoms that come from cachexia (fatigue, weakness, asthenia, malaise), and alleviate nausea and vomiting caused by treatment in patients with HIV. Social pressure, rejection, or side effects produced by drugs used in antiretroviral therapy often result in depression, anxiety, and mood swings.

Use of medical cannabis as a treatment for Anorexia and Cachexia

Regarding the effects of medicinal cannabis to treat these diseases, clinical trials have demonstrated the efficacy of endocannabinoids at improving the lack of appetite and weight gain.

An open pilot study, conducted by Pharmacology Biochemistry and Behaviour, found that “the oral administration of THC, for five months, helped to increase the weight of 7 out of 10 patients with HIV, helping to improve their appetite”. [10]

On the other hand, the International Journal of Geriatric Psychiatry published a placebo trial performed on 15 patients diagnosed with Alzheimer’s who did not eat food because of lack of appetite

The study determined that THC is suitable for the treatment of anorexia and, in addition, improved symptoms of Alzheimer’s disease. The study also showed that patients who took cannabinoids significantly increased in weight compared to those who were given the placebo. [11]

Finally, the Journal Of Palliative Care, in its study “A phase II study of delta-9-tetrahydrocannabinol for appetite stimulation in cancer-associated anorexia”, determined that the use of THC to stimulate the hunger is effective, especially for patients in the advanced stages of cancer and whose life expectancy was not more than four weeks. “It was well tolerated at a low dose, but more studies are needed to determine the most appropriate dosage for the specific population” [12].

Bibliography on Anorexia or Cachexia and the Use of Medical Cannabis

[3] Matias I1, Bisogno T, Di Marzo V.Endogenous cannabinoids in the brain and peripheral tissues: regulation of their levels and control of food intake. 2006 Apr;30 Suppl 1:S7-S12. 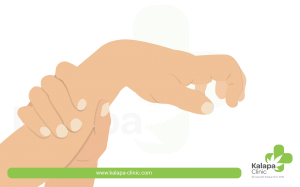 Patients with neurological diseases such as multiple sclerosis (MS) or cerebral palsy often suffer from spastic movement disorders. Spasticity is… 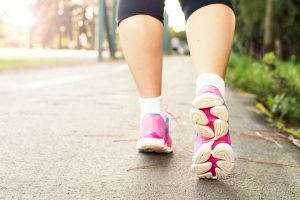 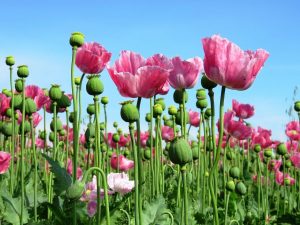 Opiate-based painkillers like morphine are important drugs for the treatment of severe, chronic pain. However, they can bring unpleasant side… 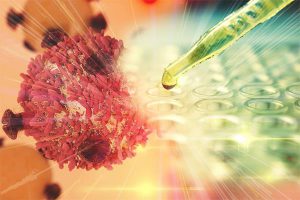 Cancer – a diagnosis that causes anxiety. Medically, it is a variety of different diseases. But regardless of the type…

View All Posts
Do you want to know more about the use of cannabis and anorexia?

Please fill in your details below and we’ll send you information about Anorexia, Cachexia and Medical Cannabis.