Do you want to know more about the use of cannabis in endometriosis?

Please fill in your details below and we’ll send you information about Endometriosis and Medicinal Cannabis.

Ask for more information on medicinal cannabis and endometriosis

170 million women worldwide suffer from endometriosis. The symptoms of this condition are similar to menstrual pains which means that its diagnosis will often go unnoticed on many occasions. This disorder is unique to women and it occurs during menstruation. Endometriosis occurs when the lining of the uterus grows around other internal parts of the body such as the ovaries or intestines, among other areas.

What are the symptoms of endometriosis?

The main symptom is that women with endometriosis experience intense pain. The pain that occurs can be compared to that of a heart attack.

This disease occurs because the endometrium grown excessively around other internal organs. The invasive tissue does not leave the body during menstruation, but accumulates outside of the uterus during the menstrual cycle. As well as intense pain endometriosis can also cause nausea, vomiting and, in severe cases, it can lead to extensive bleeding which can damage the organs in the abdomen or even cause infertility.

How can medicinal cannabis help relieve the pain of endometriosis?

In this video, Doctor Mariano García de Palau explains the basic concepts of how cannabinoids work in the case of endometriosis.

The most common way to treat endometriosis is by taking anti-inflammatory and analgesic pain killers to reduce the pain. However there are also alternative, more natural treatments, for example, using cannabinoids.

Although medical cannabis cannot cure endometriosis, it can reduce the pain thanks to the soothing properties of CBD. In a study done by the University of California in San Francisco, it was shown that with a low dose of pain killers, cannabinoids can reduce pain more so than if medical cannabis were not to be used.

It was found that 33% of patients with chronic endometriosis pain, who participated in this study, reported feelings of relieved pain despite having a reduced dose of conventional analgesics.

Other studies presented in the publication of  “Pelvic Chronic Pain and Endometriosis” indicate that results are being seen in treatments surrounding the neural pain approach, where applying a treatment involving the endocannabinoid system, is finding a substantial decrease in inflammation, chronic pain and general pain.

Bibliography on Endometriosis and the use of Medicinal Cannabis

[2] Chronic pelvic pain and endometriosis: Translational evidence of the relationship and implications 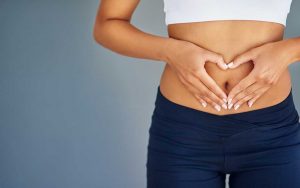 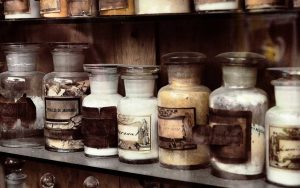 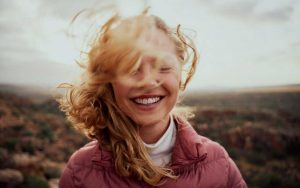 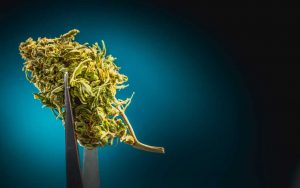 Cannabinoids are already used for cancerous diseases to relieve symptoms such as pain, vomiting from chemotherapy and anorexia. Preclinical studies…

View All Posts
Do you want to know more about the use of cannabis and endometriosis?

Please fill in your details below and we’ll send you information about Endometriosis and Medicinal Cannabis.