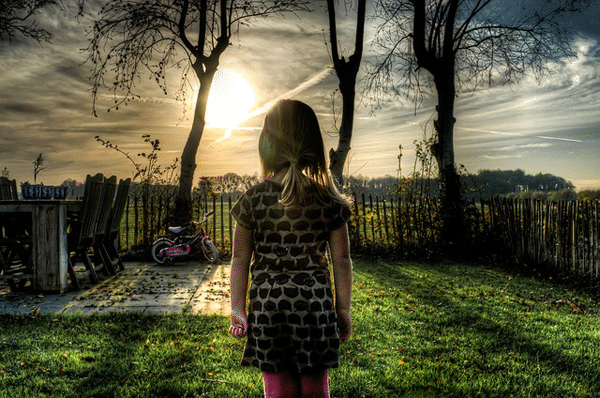 Refractory epilepsy affects 30% of patients with epilepsy worldwide. It is a complex disease that can rarely be treated with traditional medicines.

After having tried many conventional treatments, different organizations in the medical field have been interested in the effectiveness of medical cannabis treating refractory epilepsy. In September 2016, the international medical cannabis conference was held in Israel, where professionals, cultivators and doctors gathered together to discuss recent scientific discoveries as well as the effects of medicinal cannabis for various pathologies.

Noting the positive effects of therapeutic cannabis for the treatment of refractory epilepsy through numerous testimonies, the Government of Israel has approved the use of medical cannabis for this type of epilepsy by adopting a proportion of THC / CBD.

The effects of THC and CBD in treatment for refractory epilepsy

THC and CBD are the cannabinoids that have been the most researched by scientists. Therefore, scientific studies have confirmed the anticonvulsive effects of both cannabinoids, although CBD appears to be more effective in reducing convulsions. Since the end of the nineteenth century, British and American researchers found that Indica cannabis reduces convulsions. Research continued to develop with Dr. Mechoulam well into the 1960s in Israel when they first tested CBD as a treatment for epilepsy. In the 1990s, they linked the therapeutic potential of cannabis with the endogenous cannabinoid system and the treatment of various disorders stemming from the nervous system, including epilepsy. More recently, in 2013, it was found that the cannabis sativa plant could also reduce epileptic seizures.

In addition to the various studies that have been carried out, it is worth noting the testimonies of people who have actually tested medical cannabis to treat different types of epilepsy. In March 2017, more than fifty testimonies of children with refractory epilepsy were collected in Mexico. A questionnaire was distributed to parents who had given CBD oil to their child with refractory epilepsy. Among the 53 children aged 9 months to 18 years, different types of epilepsy were recognized, such as Lennox-Gastaut syndrome or West’s syndrome. With the use of cannabidiol, 81.3% of the parents saw the frequency of convulsions reduced, as well as the duration and intensity of the seizures. Moreover, in 16% of the cases, seizures had completely stopped. They also noted an improvement in the quality of life in general, mood regulation and even an increase in cognitive structure.

Other trials in Israel followed 74 patients with refractory epilepsy for 3 months. These patients had taken sublingual CBD and THC oil 3 times a day. After the trial had ended, 89% of patients stated that the frequency of their episodes had been considerably reduced.

The experience of these and many other testimonials has led to the consideration of cannabis as a very interesting alternative treatment for refractory epilepsy with far fewer side effects. However, to ensure the overall effectiveness of medicinal cannabis and CBD for treating epilepsy, further clinical studies are needed to support the international scientific community and society in the results and testimonies presented around the world.