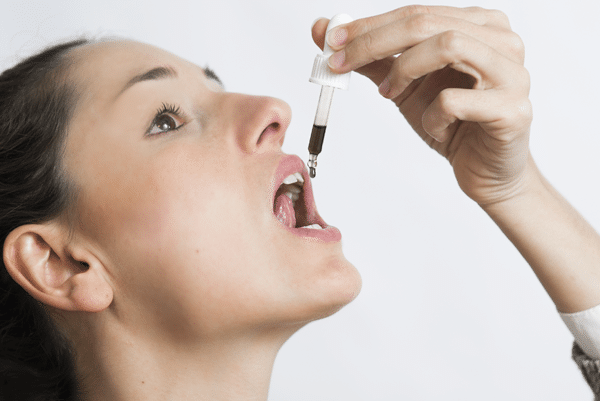 Although it is not the best method of consuming medical cannabis, smoking seems to be the most popular and the most accessible for the majority of people. There are however, other simple methods of consuming therapeutic cannabis.

Thanks to the most recent scientific studies, different methods of consumption are being designed in order to ensure maximum intake of the therapeutic properties of the plant. This is in order to strengthen the potential that cannabinoids and terpenes, contained in cannabis, can bring to our body. Although the use of medical cannabis is becoming increasingly popular worldwide, health experts say that smoking is no longer the most effective way to consume cannabis… Here are 3 of the most recognized ways of consuming cannabis without smoking it:

With all of this news about forms of consuming cannabis, experts are condoning smoking less and less and have started to recommend other methods instead, in order to protect the users lungs and to benefit from the advantages of cannabinoids, in the forms of vaporizers and oils.