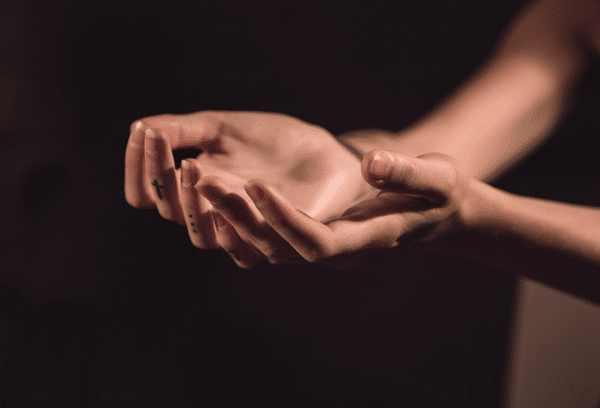 Among all of the chronic skin diseases, eczema and psoriasis are the most common. For those who are looking for natural therapies to treat certain skin conditions, cannabinoid-based products can be a good alternative.

A number of studies have confirmed that topical cannabinoid-based products can help to treat skin conditions such as eczema and atopic and contact dermatitis. Many cannabinoids, especially CBD and THC are known for their anti-inflammatory and anti-angiogenic properties.

The accumulation of inflammatory cells and excessive dermal angiogenesis are some of the possible causes of psoriasis. A study by the University of Medical Science of Kermanchah in Iran, confirmed the therapeutic qualities of cannabinoids for reducing inflammation. Another study from Korea highlighted the regulatory effect of mast cell activation caused by different cannabinoids. These findings, tested on mice, revealed the efficacy of medicinal cannabis and its components to reduce the symptoms of skin diseases such as atopic dermatitis and psoriasis.

Cannabinoids are also good for treating eczema. A group of researchers at the University of Colorado consider that the use of the anti-itch effect of cannabinoids is very promising in the treatment of skin diseases that cause itching and redness. After identifying the relationship between cannabinoids and the immune system at the CB1 and CB2 receptors, more and more dermatologists are recommending the use of cannabidiol (CBD), cannabigerol (CBG) and cannabinol (CBN) therapies to treat psoriasis and a balanced mix of D9-THC and CBD against atopic diseases with allergies, A mixture that causes little or no psychotropic effects, especially in the form of topical creams.

Other studies show the possibility of using cannabinoids as an alternative medicine, especially for those who suffer from skin conditions and who haven’t managed to find a solution within the traditional treatments.