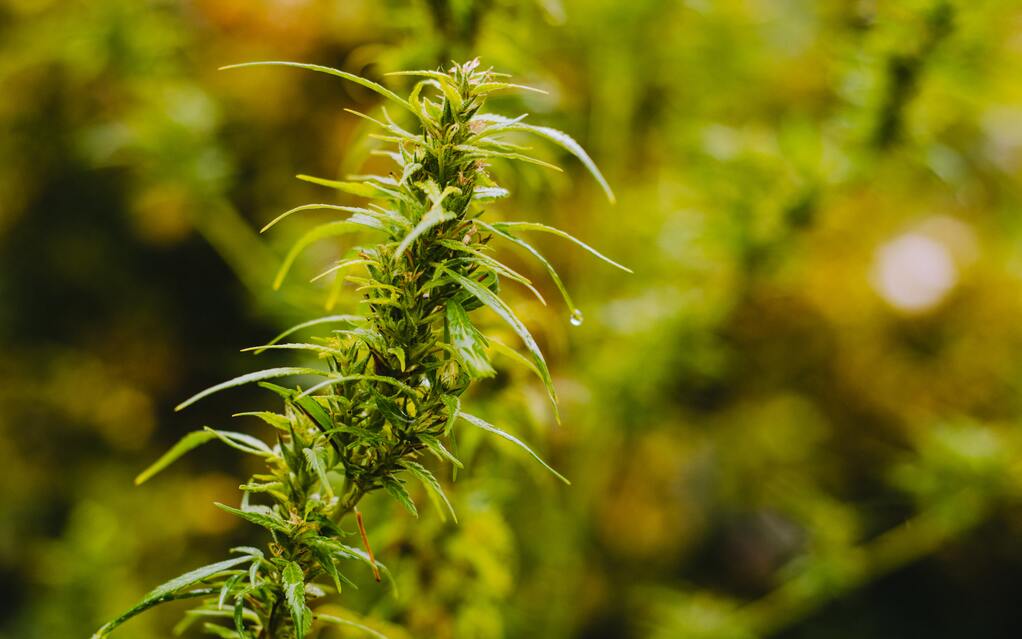 Cannabis as medicine is becoming more and more important – this is shown by the current data of the GAMSI report of the German statutory health insurance funds. According to the report, sales of cannabis-based medicines once again reached record levels of just under 165 million euros in 2020.

In March 2020, sales of medicinal cannabis were over 16 million euros. This exceeded the previous peak of almost 13 million euros in December 2019. Prescription numbers also increased by 27 per cent compared to 2019. Most popular are cannabis flowers, which are dispensed unprocessed or in the form of preparations at the pharmacy. Cannabinoid preparations such as dronabinol capsules and finished medicines in preparations have gained strongly in importance, with a 76 percent increase in prescriptions.

In 2020, doctors issued 340,165 prescriptions for cannabis-based medicines at the expense of the statutory health insurance. In 2019, 267,348 prescriptions were issued. Compared to the previous year, the number of prescriptions increased by 27 percent.

This is also reflected in the amount of gross sales. In 2020, sales of just over 165 million euros were generated with medical cannabis. In 2019, cannabis preparations worth almost 123 million euros went over the counter in pharmacies. This corresponds to a turnover increase of 34 percent.

In 2019, cannabinoid preparations (e.g. dronabinol capsules) and preparations of finished medicinal products were the second most prescribed cannabis drug after unprocessed cannabis flowers, with 66,359 prescriptions.

Relatively stable sales over the course of the year

The report’s data also shows that sales and prescription figures in general for medical cannabis have remained relatively stable over the year. Sales averaged €41.3 million per quarter in 2020. In contrast, sales increased quarter on quarter in 2019.

Epidyolex®, a cannabidiol-containing medicine for rare forms of epilepsy in children (Dravet syndrome and Lennox-Gastaut syndrome), was approved in Germany in October 2019. Sales of Epidyolex® have increased. The prescription figures for the other cannabis medicines Canemes® and Sativex® have remained almost stable.

Sales of unmodified extracts, on the other hand, have increased. In the first half of 2020, i.e. from January to June, sales were 3.96 million euros. In the second half of the year, gross sales rose to almost 5 million euros. This corresponds to an increase of 26.1 per cent.

In what form do doctors prescribe medicinal cannabis?

Only patients covered by statutory health insurance are included in the statistics.

The GAMSI report only contains data from patients with statutory health insurance who are covered for the costs of medical cannabis. Privately insured and self-pay patients are not included in this evaluation. Therefore, the total prescription figures and sales of medical cannabis are considerably higher.