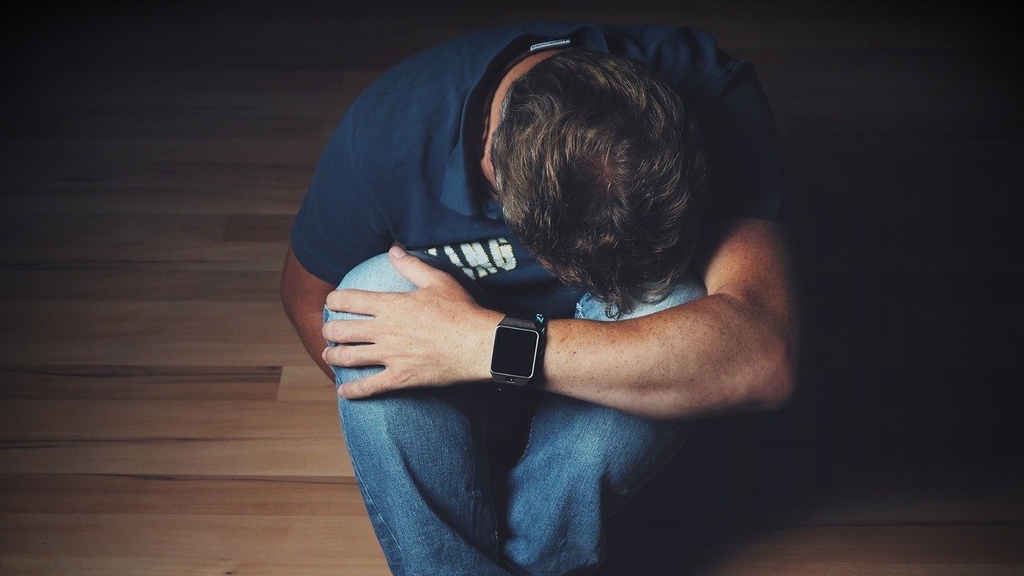 An anonymous survey from New Zealand among people suffering from inflammatory bowel disease and using cannabis found: 32 percent of these people use cannabis to treat the symptoms of their disease.

The number of people suffering from inflammatory bowel disease is increasing worldwide. In 2017, 140 to 160 out of 100,000 New Zealanders were affected. A scientific team from the Dunedin School of Medicine at the University of Otago in New Zealand is currently investigating how medicinal cannabis can help alleviate these extremely distressing symptoms.

The researchers invited sufferers to take part in an anonymous survey via the post or the internet. A total of 378 participants completed the survey, of which 334 could be analysed. 61 percent gave Crohn’s disease as their diagnosis. 34 percent suffered from ulcerative colitis.

Just over half of the respondents (51%) stated that they had tried cannabis before. Of those with cannabis experience, 63 percent said they used cannabis mainly as a recreational drug. 31 percent use the plant for symptom relief. According to the persons’ own statements, especially abdominal pain, cramps, nausea, vomiting as well as loss of appetite improved. 54 percent of the respondents stated that in the case of legalisation of cannabis, they would want to use the official route via a doctor’s prescription in order to benefit medically from cannabis.

What is Crohn’s disease or ulcerative colitis?

Crohn’s disease and ulcerative colitis are chronic inflammatory bowel diseases. The symptoms occur intermittently and manifest themselves, for example, as abdominal pain, flatulence and diarrhoea.

In Crohn’s disease, the entire digestive tract can be affected. Most often, inflamed areas are found in the last part of the small intestine (ileum) or in the large intestine. About 130,000 people in Germany are affected. The disease usually begins in young adulthood between 20 and 30 years of age, although the course of the disease varies from person to person. The exact cause of Crohn’s disease is currently not fully understood. However, genetic factors, infections or a misdirection of the immune system seem to play a role.

Ulcerative colitis is an inflammation of the mucous membrane of the colon and rectum that spreads continuously towards the stomach. Patients are usually treated with medication to reduce this inflammation. If these no longer have sufficient effect, surgery is performed. Ulcerative colitis also begins in young adulthood.

The research team was able to show in their observational study that many patients with inflammatory bowel disease use cannabis. Some consciously use it medicinally to alleviate their symptoms and improve their quality of life. Larger clinical trials are needed to enable targeted medical therapy with the best dosage and mode of application.