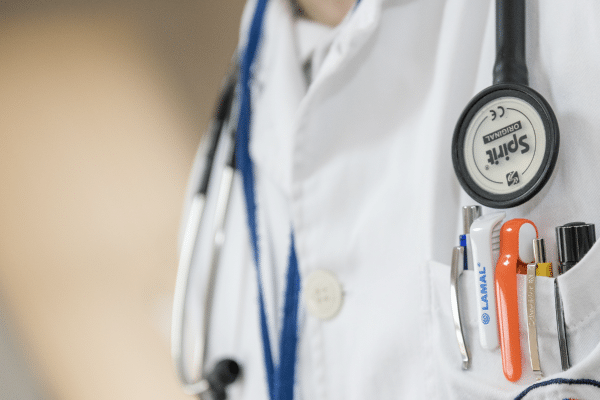 For the first time in the history of the UK, an 11 year old boy received a medical cannabis prescription on the National Health Service.

Billy Caldwell, an 11 year old boy with epilepsy, received a prescription so that he could take cannabis oil to try to subdue his epileptic seizures. At his worse, he was suffering from up to 100 seizures a day, all of which had the potential to end his life. He had previously been travelling back and forth from California, where Marijuana had been made legal for all purposes. They had found that the cannabis oil had managed to reduce his seizures. When Billy and his mother could no longer go back to California, his supply started to diminish rapidly, so his mother decided to try to get hold of a prescription for the oil in the UK.

CBD oil is legal in the UK, providing the THC content is less than the legal limit of 0.2%. In the New Year CBD oil was classed as a medicine, which means that those who needed it could get it on prescription from their GP’s. This is what happened to Billy, after his supply from California ran out, his mother took him to see his doctor, where he became the first person to have a medical cannabis prescription on the National Health Service.

This is a big step in the road to legalising medical marijuana in the UK. CBD products are much safer than pharmaceuticals, they have no addictive properties and the current CBD oils available have a very low THC content, which means that the consumer will not experience any psychoactive effects.

Although there are still people who are against the legalisation of therapeutic cannabis, the reality is that there are more and more scientific studies becoming available that are showing the therapeutic benefits of CBD. Cases such as Billy’s show that a cannabinoid treatment can really improve the quality of life of people suffering from epilepsy and other similar diseases.