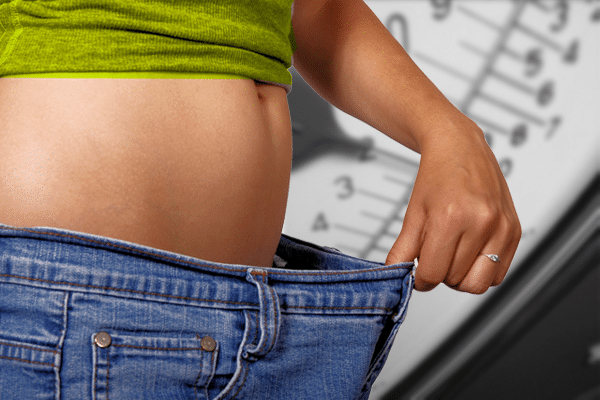 Anorexia nervosa is an eating disorder that is characterised by excessive weight loss and an altered perception of the body. This disorder can lead to a lack of fluids, vitamins, proteins, minerals and other nutrients essential for the functioning of the body, which can be fatal. The current medical literature suggests that medical cannabis and in particular the endocannabinoid system, could play an important role in the treatment of anorexia nervosa.

Patients with this type of disorder disrupt their bodily functions. A treatment with cannabinoids could then help the sufferer to gain weight and avoid a relapse.

Until now, the majority of studies have focused on increasing the weight of patients suffering from anorexia and cachexia as a result of cancers or other diseases. Nevertheless, since it is now confirmed that medicinal cannabis can be an alternative treatment in these cases, we are seeking new studies to resolve other types of anorexia.

A study by the University of Cagliari, Italy, studied the influence of cannabinoid receptors CB1 and CB2 on the attenuation of hyperactivity and weight loss due to anorexia nervosa. Young female rats were selected to conduct this study as 90% of anorexic patients were young girls. Small amounts of THC were injected intraperitoneally. The animals followed a strict diet controlled by scientists while also using their rodent wheel. This facility allowed the rats to exercise in addition to their weight loss.

The results of this trial showed that THC and the other synthetic cannabinoids can help to prevent weight loss due to anorexia, based on physical activity. Similar, subchronic treatments of THC have been shown to be able to stimulate the ingestion of rat feed in a single day. Cannabinoids have also been shown to reduce the exercise time of rats on their wheel[1].

The findings of this trial reinforce further studies regarding the consumers of dronabinol, a synthetic cannabinoid. Although only women participated in the trial, the patients were found to hae gained half a kilo when put on a course of dronabinol. This is a relatively high figure compared to the 0.34kg they gained when given placebo. In addition, the results found that patients did not report any type of secondary psychoactive effects[2][3].

Nevertheless, in spite of these studies and the fact that it has been known for years that the consumption medicinal cannabis produces an increase in the appetite, due to the effect produced by the cannabinoids on the cells[4], it is necessary to extend this type of research. Medical cannabis may be an alternative to conventional treatments, but the results of these studies have not yet been applied to men and women.