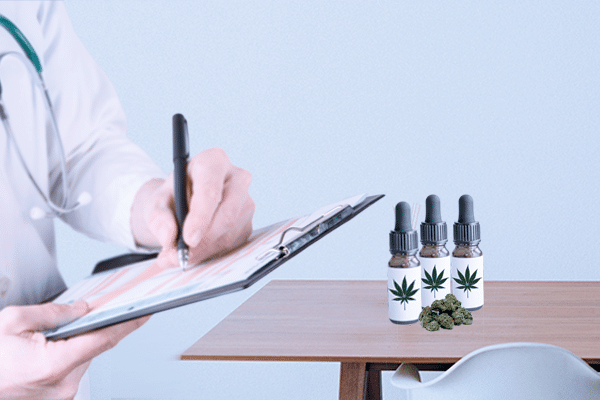 The reforms in the legislations of several countries regarding the consumption of therapeutic cannabis have caused changes in people’s perceptions and acceptance of the value of the plant as an alternative therapy.

This change is especially important in some states in the US, as doctors have already started prescribing therapeutic cannabis instead of other medications for the treatment of pathologies such as anxiety, depression or chronic pain. This is because the US Centres for Disease Control and Prevention (CDC) has issued federal guidelines on the long-term use of opioids, noting that there may be unwanted negative consequences associated with their consumption, such as switching to other stronger drugs like heroin. Cannabis is an alternative for patients with chronic pain, as it can help to reduce the consumption of opioids.

Several studies suggest that cannabinoids, when used in conjunction with opioids, lead to great pain relief, resulting in a reduction opioid consumption as well as their side effects. In addition, therapeutic cannabis can prevent the development of an opioid tolerance and may even accelerate analgesia after a previous dose has become ineffective [1].

By 2015, it had been investigated whether medical cannabis could replace painkillers that after prolonged use, could cause addiction and the possibility for an overdose. The results showed that the reduction in opiate consumption was real. It should be noted these findings did not only occur for the therapeutic uses of opioids, but also during recreational purposes, studies found that recreational opioid consumption also decreased in the places where medical cannabis was legalised [2].

There have been many studies that have led the Journal of Pain Research to publish 2017 a study that investigated whether the use of therapeutic cannabis had changed the amount of other medicines consumed by patients. The research team analysed the data on the frequency of the substitution of medical cannabis for prescription drugs, cannabis legality and global quality of life ratings.

The results determined that, in most, there were two drug substitutions per patient. The classes of drugs that were most substituted were narcotics or opioids (35.8%); Anxiolytics or benzodiazepines (13.6%) and anti-depressants (12.7). Also, the conclusions show that, of all the ailments that were described (pain, anxiety and depression), pain was the pathology for which treatment was most likely to be substituted for cannabis [3].

Although it is still too early to state anything, it seems that therapeutic cannabis may be useful in replacing pharmaceutical drugs that can cause side effects and be harmful to health. Knowing that, people have the chance to reduce the amount of other medications they are taking, studies on therapeutic cannabis will be able to progress.