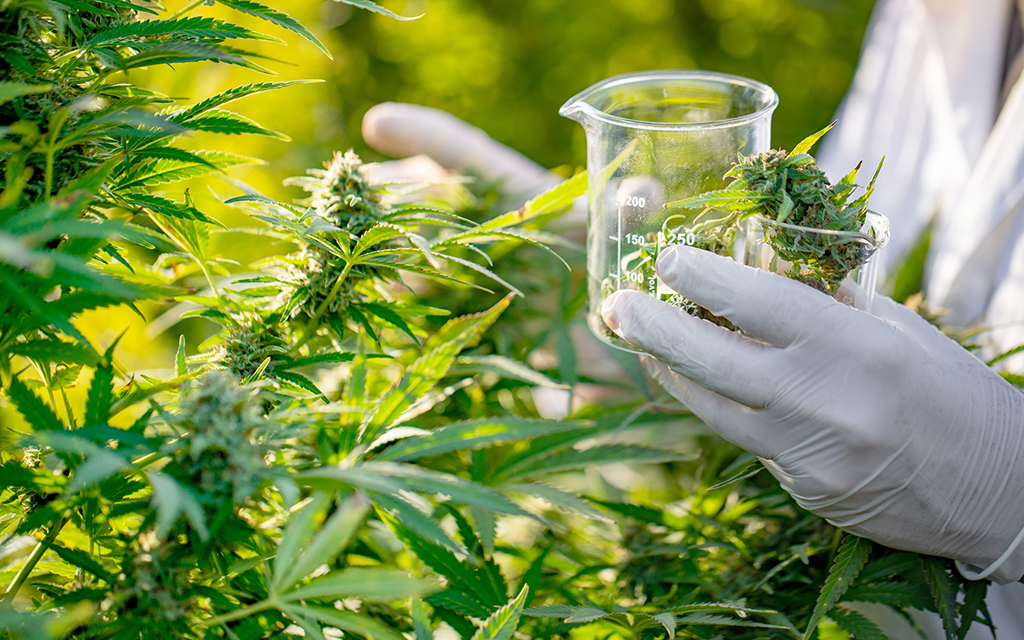 If the hepatitis C virus (HCV) attacks liver cells, acute and chronic inflammation of the liver can develop. Normally the disease can be cured in about three months. Only in a few cases a chronic HCV infection develops. The infection can lead to liver failure or liver cancer without appropriate treatment.

More than 70 million people worldwide are affected. The virus is transmitted via blood. Thus, the most common routes of infection are the sharing of syringes among drug users, blood transfusions and the inadequate sterilization of medical equipment.

The hepatitis C virus can also be transmitted from an infected mother to her baby. However the virus is not transmissible through breast milk.

For many years the standard therapy consisted of a combination therapy with pegylated interferon alfa and ribavirin, which resulted in severe side effects. In the meantime, medications with a new mechanism of action have been developed to intervene directly at various points in the multiplication cycle of the virus. These are the so-called DAAs (Direct Acting Antivirals). These contain one or more active ingredients (e.g., elbasvir/grazoprevir, ombitasvir/paritaprevir/ritonavir or sofosbuvir/velpatasvir) which are characterized by a favorable side-effect profile.

The researchers from the University of Sydney stated in their study that lipid metabolism is closely linked to HCV replication and that endocannabinoids are important regulators in lipid homeostasis, i. e. the balance in lipid metabolism (1).

In the cell culture model cannabinoid receptors 1 (CB1) could be detected in the liver of patients with chronic hepatitis infection. Therefore, the researchers investigated whether blocking CB1 with the help of the CB1 antagonist AM251 could inhibit the replication of the virus.

The result states that among other things the production of new virus particles and virus infectivity decreased significantly. In addition, AM251 promoted lipid oxidation. Accordingly, CB1 antagonists could be a completely new class of medications in treatment, according to the researchers. So far only results from in-vitro-studies are available, clinical studies are lacking.

Steatosis (fat liver) often develops in patients with chronic hepatitis. This is a disease of the liver in which fat is stored in the liver cells. Two studies suggest that endocannabinoids can promote fat liver by activating CB1. Therefore, French researchers investigated the influence of recreational cannabis use on fat liver severity in patients with chronic hepatitis (2).

The study included 315 patients who underwent a liver biopsy. Subsequently the patients were interviewed about their cannabis, alcohol and tobacco use. There were cannabis non-users (63.5 percent), occasional cannabis smokers (12.4 percent) and daily cannabis smokers (24.1 percent).

Patients who used cannabis daily were more likely to have a pronounced fat liver than occasional cannabis smokers and non-users.

Researchers at the University of Ottawa (3) came to a different conclusion. They analyzed the data (including liver biopsy results, severity of steatosis, treatment outcomes, cannabis use) of 550 HCV patients who were treated in the Ottawa hospital between 2000 and 2009. From these data it could not be deduced that cannabis use had a negative effect on steatosis.

To date the potential use of cannabidiol (CBD) as an antiviral has received limited attention and it is not clear whether CBD could be effective against the hepatitis C virus.

Researchers at the University of Maryland School of Medicine in Baltimore showed that CBD could inhibit HCV replication by more than 85 percent in vitro (4).

Although there are indications of an antiviral effect of CBD in the literature, but it’s too early to derive a therapy from this. Further research and clinical studies are still needed.