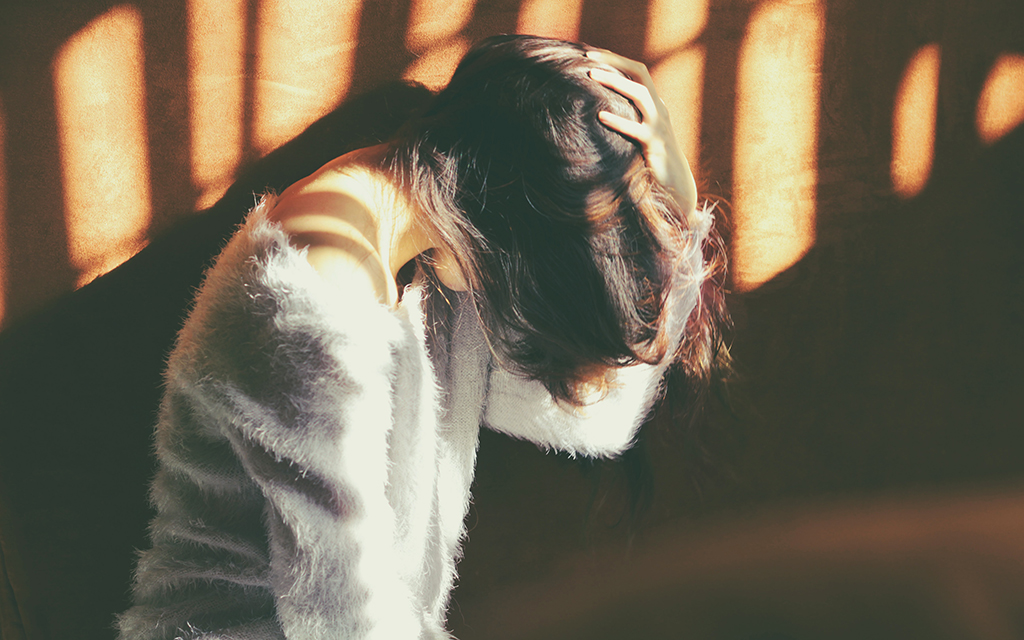 Ehlers-Danlos syndrome (EDS) is a group of congenital, hereditary diseases based on a disorder of the synthesis of connective tissue. This rare disease leads, among other things, to excessive elasticity of the skin and joints as well as malformations of the cardiovascular system. As a result, those affected suffer from pain and frequent dislocations, among other things. The medical use of cannabis can be helpful for the symptoms of Ehlers-Danlos syndrome – such as pain. It can also have positive effects on insomnia and depressed mood. These are conditions that EDS often brings with it. However, there are no studies yet on the use of cannabinoids for this rare disorder.

Ehlers-Danlos syndrome – what is it?

Ehlers-Danlos syndrome (EDS) causes the connective tissue in the skin, blood vessels and joints to be insufficiently developed. As a result, it lacks firmness, which leads to overstretching of the skin. The affected tissue tends to tear, which can lead to haematomas and ruptures.

Chronic pain is common and sometimes severe in Ehlers-Danlos syndrome. According to one study, almost 90 percent of patients report some form of chronic pain [1]. The pain, which is often one of the first symptoms, can be widespread throughout the body or limited to a specific region, such as an arm or leg.

The causes of pain in this condition are varied, including joint subluxations and dislocations, previous surgery, muscle weakness and vertebral instability. Sufferers may also experience general body pain, fatigue, headaches, gastrointestinal pain or TMJ pain. Treatment for pain may focus on treating the cause of the pain (e.g. dislocation of a joint) or may target reducing the sensation of pain. Treatment options for chronic pain in EDS include physiotherapy, pain medication and permanent medical aids such as pillows, compression garments and braces.

A Swedish research group showed in a survey that about 75 percent of EDS patients suffer from anxiety and 25 percent from depression due to their condition [2]. In addition, the quality of life of those affected is lower than that of the average Swedish population.

Cannabinoids as therapy for EDS?

In the treatment of pain, cannabinoids now have their place as an alternative therapeutic option [3].

In addition, scientists now have a better understanding of how cannabinoids affect pain. Cannabis medications can prevent the onset of pain by slightly increasing pain thresholds. They may not necessarily reduce the intensity of pain that has already occurred. But cannabinoids can make pain feel less uncomfortable and more bearable for sufferers [5].

Cannabinoids can also be an alternative to treat anxiety and depression. Of particular interest here is cannabidiol (CBD), a non-psychotropic cannabinoid from the cannabis plant that has antispasmodic, anti-inflammatory and relaxing effects. In the meantime, various studies have been conducted on the effects of this cannabinoid on the brain and the nervous system.

In 2015, researchers at New York University School of Medicine determined the potential of cannabidiol (CBD) to treat anxiety-related disorders by evaluating the evidence from various preclinical, human experimental, clinical and epidemiological studies [6]. In their paper, they wrote that the existing preclinical evidence supports the use of CBD for generalized anxiety, panic disorder and social anxiety. However, they also stated that few studies have investigated the longer-term use of CBD.

Several studies also suggest that cannabinoids – and CBD in particular – can be an effective additional treatment option for depression. [7]

In conclusion, good studies on the treatment of Ehlers-Danlos syndrome with cannabinoids are unfortunately still pending but very much needed. Looking at some specific symptoms, cannabinoids could be helpful to sufferers due to their analgesic, anxiolytic, and anti-inflammatory effects. However, the safe use of medicinal cannabis in EDS still needs to be confirmed by research.