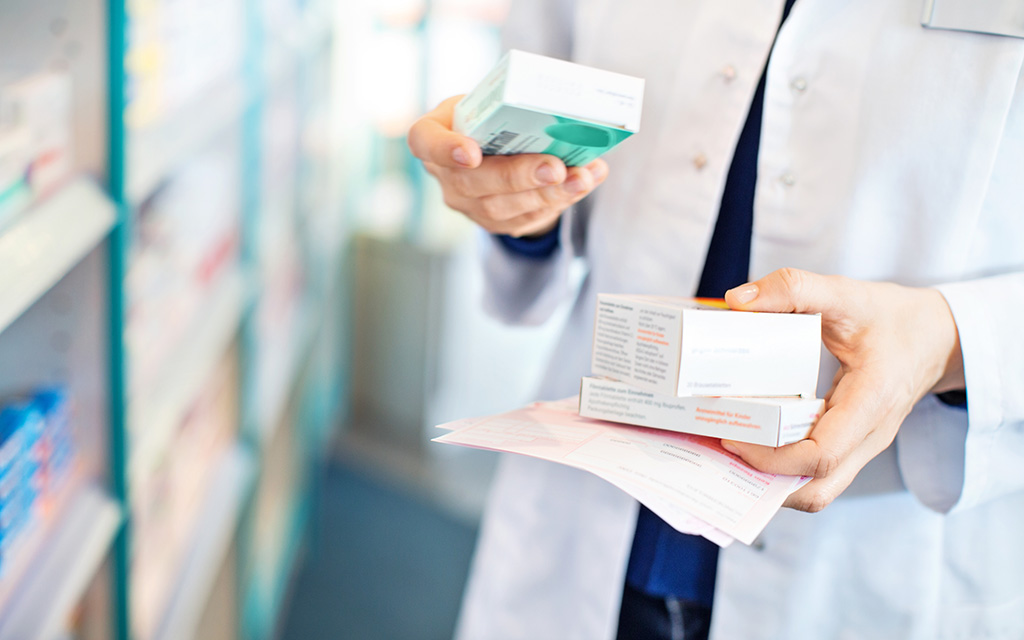 Many diseases such as depression, pain or epilepsy are treated with established prescription drugs. However the complaints are often insufficiently alleviated or side effects occur.

A Danish survey shows that cannabis can replace other medicines with better efficacy and tolerability: many of the participants were able to discontinue other medicines or reduce the dose. Painkillers, antidepressants and medicines for arthritis (joint inflammation) are most frequently substituted. The majority of respondents used cannabis preparations containing the non-psychotropic cannabidiol (CBD). Those affected often consider cannabis as “the lesser of two evils”.

Anonymous internet survey with 2,841 participants
Danish researchers launched an anonymous online survey between July and November 2018, targeting people who use cannabis for medical reasons. A total of 2,841 participants completed the survey, the majority of who (91%) used cannabis products without a prescription. The remaining 9 % used medically prescribed cannabis.

These groups of active substances are particularly frequently replaced by cannabis, whereby multiple answers were possible:

Among the 1,546 participants who used cannabis instead of other medicines, most (65.2 %) used CBD oil. Unlike tetrahydrocannabinol (THC), CBD has no psychotropic effect. This is followed by products with a higher THC content. Only 9 percent took prescribed cannabis medication, such as the mouth spray Sativex®, dronabinol – a synthetic form of THC – or medicinal cannabis flowers.

Cannabis preferred over other medicines

Most of the participants preferred cannabis over other medicines: Almost two-thirds (65.8 %) of the respondents reported more effective relief of symptoms under cannabis than when taking other medications. A clear majority of 85.5 % reported that cannabis is much better tolerated compared to other medications. Conversely, only 1.4 % perceived the side effects of cannabis as more severe.

Use of painkillers declining
Tramadol, a medium-strength opiate painkiller, is often prescribed for non-tumour-related pain in Denmark. The high prescription figures in the past alarmed the Danish health authorities as opiates have a potential for abuse. In the current survey, 27.2 % of the surveyed pain patients switched from tramadol to medical cannabis. This could be one of the reasons for the decreasing trend in tramadol prescriptions: In 2017 a decrease in the number of people using tramadol was observed for the first time since 2008. By 2018 the number of tramadol users had fallen by a further 23 per cent.

Non-opioid painkillers can also have risks: For example, anti-inflammatory non-steroidal anti-inflammatory drugs (NSAIDs) such as ibuprofen can cause serious side effects (e.g. stomach ulcers) in long-term use. 12.3 % of the surveyed pain patients used cannabis instead of ibuprofen. For arthritis medications, even more than half (52.1%) reported using cannabis instead of ibuprofen.

Further long-term studies are needed to investigate the medical effects of cannabis in continuous use. Furthermore it remains to be clarified how cannabis products with different THC and CBD content affect physical and mental illness.