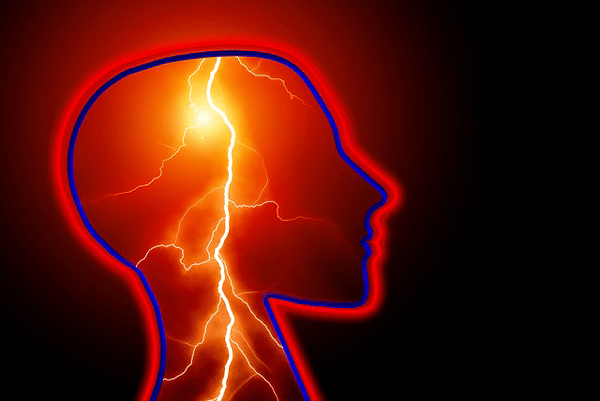 Around the world approximately 50 million people suffer from epilepsy, a neurological disease that affects people of all ages. Most of the people suffering from this condition do not know how much CBD can help to treat epilepsy.

Some types of epilepsy are difficult to treat, especially when it is a child suffering from conditions such as: West Syndrome and Dravet Syndrome (affecting newborns from the first year) or, Lennox Syndrome –Gastaut (which usually starts to show signs from ages 3 to 5) where about 30% of the cases cannot be treated efficiently. So how can these people get better?

The cannabis plant has been used for centuries to combat epileptic seizures, but today it is a highly questioned and illegal plant in several countries. Despite this, more and more researchers and governments becoming aware of cannabis’ therapeutic properties, opening the door for thousands of people suffering from the ineffectiveness of traditional anti-epileptic medicines.

Porter and Jacobson carried out a study among 19 children [1] (2 to 16 years old) who were resistant to conventional drugs. It was found that more than 50% of patients had reduced seizures, this happened after using CBD every day for four months with no side effects. Other young people who participated in the study of using medical cannabis for epilepsy saw a clear reduction (80%) in the frequency of attacks, which drastically improved their daily lives due to the absence of seizures, increasing their general well-being and ability to sleep.