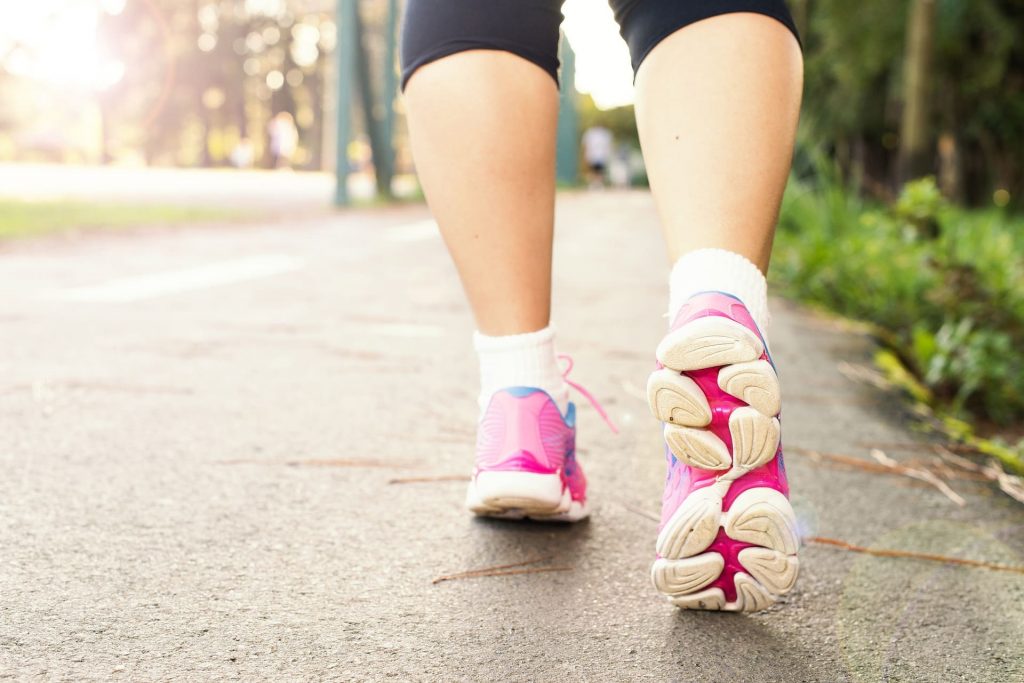 Venous leg ulcers (Ulcus crusis venosum), also known as “open leg”, are poorly healing, deep wounds on the lower leg. They occur most frequently in older chronically ill patients. In an open-label study a team of Canadian researchers found that therapy with external cannabis-based medicines in addition to compression bandages accelerated wound closure. The scientists explain that in addition to the cannabinoids tetrahydrocannabinol (THC) and cannabidiol (CBD), flavonoids and terpenes also contribute to the effect.

Ulcus crusis venosum is a consequence of circulatory disorder of the legs. The most common cause is weakness of the leg veins, where the veins are no longer sufficiently able to transport blood back to the heart. The ulcers are usually treated with compression bandages, which supports the venous return of the blood. In addition topical medications are used as part of wound management. These include antiseptics, growth factor preparations or platelet-rich plasma.

Despite optimal treatment only 50 to 75 percent of patients with venous leg ulcers achieve a complete wound healing. Furthermore there is the option that the ulcers will recur within a year 40 to 70 percent. Therefore compression stockings are used as a preventive measure.

Some risk factors for venous leg ulcers are:

Complete wound closure in 79% of patients

14 patients with a total of 16 wounds took part in the open study at a wound centre in Toronto. The ulcers were on average older than 6 months and did not respond to compression bandages and usual local therapies. One patient had been suffering from his wound for more than twelve years. The 14 participants were on average 75.8 years old and had complex concomitant diseases. In addition more than half of the patients had risk factors for reduced wound healing such as oedema (water retention) and peripheral arterial circulatory disorders.

Patients were treated with compression bandages and topical cannabis-based medications. The cannabis preparations were applied to the wound bed and surrounding tissue every two days by the patient. Besides the cannabinoids THC and CBD the formulation contained the flavonoids quercetin, diosmin and hesperidin as well as the terpene beta-caryophyllene.

The gratifying result of the treatment:

free of side effects: Neither the patients themselves nor the medical staff who applied the preparations to the wounds reported any side effects.

Interplay of cannabinoids, flavonoids and terpenes

The endocannabinoid system (ECS) plays an important role in wound healing. In the skin

CB1 and CB2 receptors are abundant in the skin which mediate the anti-inflammatory effects of THC and CBD. In addition cannabinoids lead to the blood vessels which is associated with better tissue perfusion and oxygen supply with the result of better wound healing.

The scientific team concluded that cannabis preparations for external use can accelerate the healing of chronic wounds. Even in poorly healing venous leg ulcersr rapid healing was achieved in medically complex cases. The advantage is that patients can continue the treatment independently at home. Whether topical cannabinoids are effective for other types of wounds should be investigated in future studies, according to the scientists.