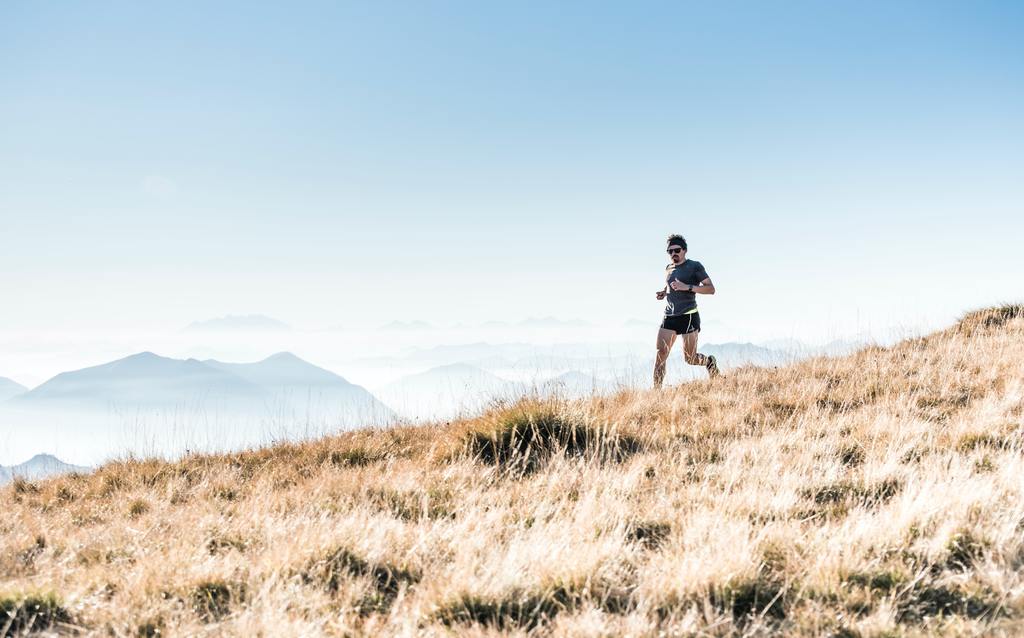 Until now, the focus has been on endorphins when it comes to explaining the so-called “runner’s high”. New findings from the University Medical Centre Hamburg-Eppendorf show: Endocannabinoids trigger the high during running training.

Runner’s High – what does it mean?

The term “runner’s high” refers to a state of exhilaration that can be achieved during running or other endurance training. Athletes describe this personal high as a euphoric feeling of happiness during which they no longer feel any pain. Training then seems to work effortlessly and all by itself. This state of consciousness triggered by sport is appreciated by endurance athletes.

The runner’s high is a subjective feeling that is described as pure happiness, elation, a feeling of oneness with oneself or nature, inner harmony or flow. However, not all runners experience this special feeling, and not all who have experienced it feel it the next time they train. These observations have led lay people and experts to ask why and under what conditions the runner’s high occurs or whether it exists at all.

It is a common assumption that the release of endogenous opioids, such as endorphins, underlies the runner’s high. However, exercise leads to the release of two types of reward molecules: opioids and endocannabinoids. Studies in mice have previously shown that the key features of the runner’s high depend on cannabinoid receptors – not opioid receptors.

Researchers from the Centre for Psychosocial Medicine at the University Medical Center Hamburg-Eppendorf, Germany, have now confirmed in a human study that endorphins do not play a significant role in the runner’s high.

The double-blind, randomised and placebo-controlled experiment uses the opioid receptor antagonist naltrexone. 63 of the participating subjects showed increased euphoria and reduced anxiety after 45 minutes of running on a treadmill at a moderate intensity level. Walking on the treadmill did not have this effect in comparison. Running resulted in higher plasma levels of the endocannabinoids anandamide and 2-arachidonoglycerol.

Interestingly, opioid blockade did not reduce the development of euphoria. The authors concluded that their “study indicates that the development of a runner’s high in humans is not dependent on opioid signalling”. Instead, endocannabinoids were “strong candidates”.

Photo by asoggetti on Unsplash