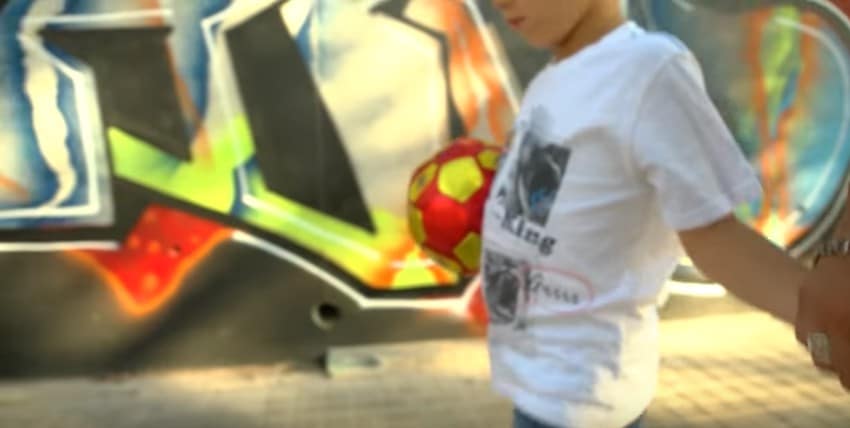 It is known that CBD can help in the treatment of epileptic seizures. A recent American study shows that the effectiveness of the cannabinoid becomes stronger after a longer period of therapy. Both the frequency and the severity of epileptic seizures decrease significantly in the second year of treatment.

The study at the University of Alabama, USA, involved 169 people with treatment-resistant epilepsy, 89 children and 80 adults, who received a CBD preparation (Epidyolex). The researchers defined a response to the treatment with cannabidiol by a reduction in the frequency of seizures by 50 percent or more.

The Greatest improvement in adults in the second year of therapy

According to the World Health Organization (WHO), epilepsy affects about 50 million people worldwide. It is one of the most common chronic neurological diseases. The disease is characterized by recurrent seizures that affect either the whole body or only a specific part. Occasionally, people with epilepsy may also lose consciousness during seizures. Refractory epilepsy is a difficult-to-treat form of the disease that does not respond to antiepileptic drugs.