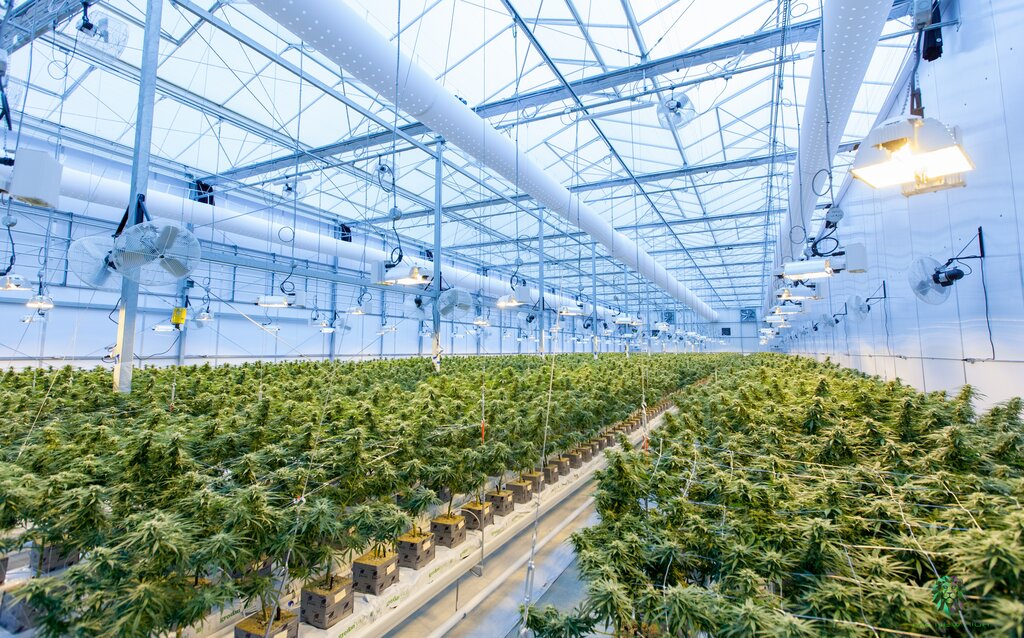 Almost three quarters of cannabis prescriptions in Germany are for the treatment of pain. Of those affected, 70 percent perceive an improvement in pain. This is shown by an interim result of the accompanying cannabis survey of the BfArM (Federal Institute for Drugs and Medical Devices), which was published in February this year.

For which indications is medical cannabis used?

73 percent of all cannabis prescriptions in Germany are issued for the therapy of pain. This is followed by the treatment of spasticity (10%), anorexia/wasting (6%) and other conditions (10%). Doctors prescribe dronabinol in 65 percent of the cases, followed by cannabis flowers, Sativex, cannabis extracts and in last place nabilone.

Almost half (49 %) of the doctors who prescribe cannabis are pain physicians (anaesthesiologists). This is followed by general medicine (17 %), neurology (12 %) and internal medicine (10 %).

How successful is cannabis therapy?

The largest group of cannabis patients are those with pain as the primary symptom treated. Here, 34 percent felt their pain was significantly improved and 36 percent felt it was moderately improved. This means that medical cannabis was able to reduce the symptoms of a total of 70 percent of pain patients. 28 percent perceived no change in their pain.

Among patients with multiple sclerosis as their main diagnosis, spasticity improved significantly in 41 percent and moderately in 43 percent.

The data of the survey further show that 35 percent of the cannabis patients discontinued their therapy within one year. In 25 percent this was due to side effects and in almost 40 percent because the treatment was not effective enough. In 21 percent of the cases, the person concerned died – this is also counted as a therapy discontinuation in the accompanying survey.

Private prescriptions are not recorded

It is important to note that the accompanying survey does not cover all persons who are treated with cannabis medicines in Germany. Thus, the data of self-payers, privately insured persons, inpatients and persons treated within the framework of clinical studies are not collected. Furthermore, people who receive the finished medicinal products Sativex or Canemes according to the approved indications are also not recorded.

Accompanying cannabis survey in Germany – what is it?

In Germany, doctors who prescribe medical cannabis at the expense of the statutory health insurance are obliged to participate in an accompanying survey on the use of these drugs. The survey is conducted by the Federal Institute for Drugs and Medical Devices (BfArM). After three years, this institute has drawn up an interim balance with more than 10,000 data sets that were available by the evaluation deadline on 11 May 2020. One year earlier, the BfArM had already published an interim result based on the data evaluated by then.

The objectives of the survey are the monitoring of side effects and the tolerability of cannabis products. In addition, the survey is to show for which indications cannabis is prescribed. The results are to serve as a basis for the planning of later clinical studies.