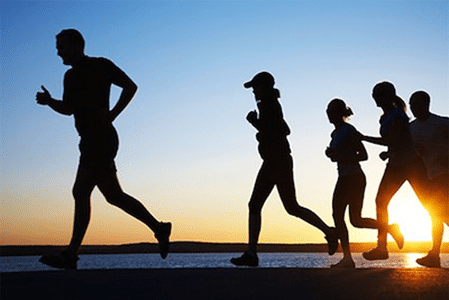 Using any type of drug in professional sport goes against the laws of the World Anti-Doping Code. In this sense, cannabis is considered a drug; if an athlete consumes cannabis, it would be seen as a violation of the sporting regulations. But what about using medical cannabis in the sporting world and for medical purposes?

For many people, medical cannabis is seen as a negative thing and a way to implicate an athlete. However several studies support the idea that medical cannabis can be beneficial to athletes.

The analgesic and anti-inflammatory properties of CBD can help the recovery process of an athlete, as it encourages muscle relaxation and reduces pain. This is allows the athletes to sleep better and to recover quicker, during different stages of activity.

Studies have shown that medical cannabis in sport can help to reduce the stress and the mental strain that athletes undergo during times of pressure, such as during competitions or during extreme sports practice.

In favour of medical cannabis in the sporting world

Cliff Robinson is a former NBA player who became one of the first people to recognise the benefits of therapeutic cannabis in the sporting world. Steve Kerr, coach of the Golden State Warriors called for the legalisation of cannabis as a painkiller during an interview.

Despite the positive effects of medical cannabis in sport, the use of cannabis still remains banned in professional sports. In fact, positive control of cannabis use can lead to severe penalties for athletes. The good news is that this regulation is subject to change. A few months ago, the World

Anti-Doping Agency (WADA) increased the amount of THC allowed per millilitre by 15 nanograms (to 150 mg). The reason for this change was to ensure that fewer athletes would exceed the permitted limit, and keep them in the professional competitions.