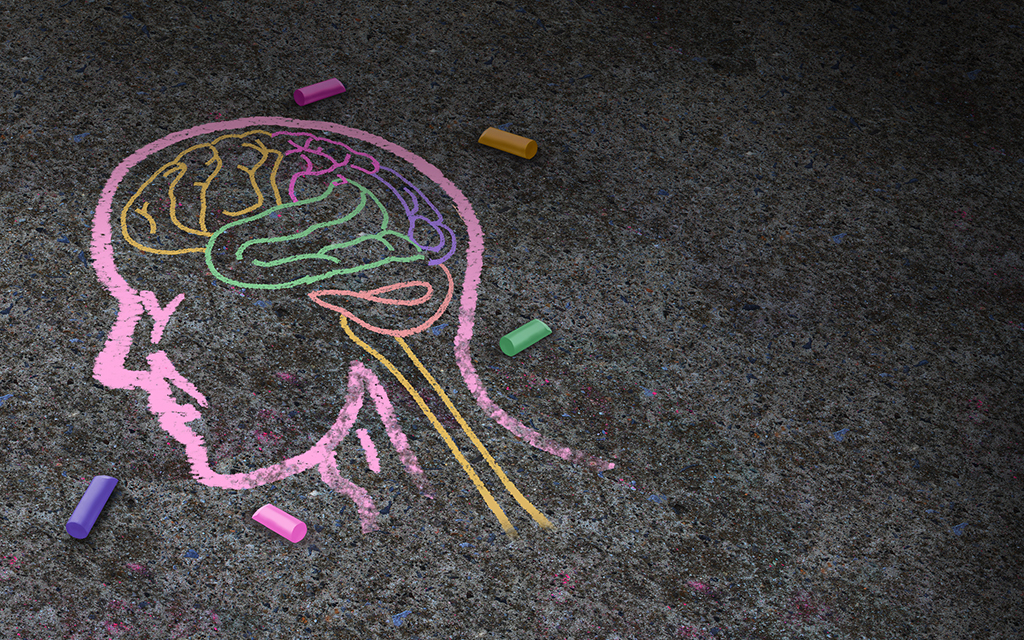 Cannabis medications containing cannabidiol (CBD), tetrahydrocannabinol (THC) and cannabidivarin (CBDV) can reduce the symptoms of autism spectrum disorders. CBD and CBDV improved the balance of excitatory and depressant neurotransmitters in the brain which is dysregulated in autistic individuals. These are the findings of a team of researchers from Brazil.

Autism Spectrum Disorders – What is it?

Autism spectrum disorders (ASD) are a group of childhood-onset neurodevelopmental disorders characterised by impaired social skills. Repetitive and stereotypical behaviour patterns, interests and activities are typical in this disorder. Communication and language are impaired. An estimated 62 out of 10,000 people worldwide are affected by ASD. Many children have other disorders such as hyperactivity, self-injurious behaviour, aggression, restlessness, anxiety and sleep disorders. This often leads to social exclusion.

ASD is treated with the following medicines which are supposed to reduce the symptoms:

However for 40 percent of patients, standard medicines do not work sufficiently. In addition some drugs can have severe side effects.

Fewer complaints such as aggression, anxiety and restlessness

Researchers from the Federal University of Paraíba in Brazil conducted a systematic literature search in databases in October 2020 to compile the current state of knowledge on the treatment of ASD with cannabinoids.

The search initially yielded 425 publications which were first filtered. The team evaluated nine publications that dealt with clinical trials and case studies in people with autism spectrum disorders. The remaining publications were excluded, including basic research on the role of the endocannabinoid system in autism, animal models or experiences with recreational cannabis or illicit products.

The studies evaluated were from Israel, England, Brazil and the United States. In most cases, CBD-rich cannabis products were investigated: seven studies were conducted with cannabidiol (CBD) and one study with dronabinol, a synthetic form of tetrahydrocannabinol (THC) Another study dealt with the effect of cannabidivarin (CBDV).

As the study found, the use of medicinal cannabis brought the following improvements, among others:

Medicinal cannabis was mostly well tolerated. Only 2.2 to 14 percent of those affected reported mild to moderate side effects. These include for example increased appetite or reddening of the eyes. Also complaints such as restlessness, sleeping problems, limitation of mental performance, behavioural problems or aggressive behaviour can occur. In one case psychosis occurred under THC and CBD: After discontinuing the study and switching to an atypical antipsychotic, the side effects disappeared after 9 days.

The ECS regulates the balance between the inhibitory messenger GABA (gamma-aminobutyric acid) and the excitatory neurotransmitter glutamate. In ASD this balance is dysregulated due to the lack of anandamide. The brain of autistic individuals reacts differently to GABA. In the analysed publications the cannabinoids CBD and CBDV were able to alter stimulus transmission. The psychotropic THC reduced complaints such as hyperactivity and irritability by activating the ECS in the central nervous system.

Unlike many other messenger substances, endocannabinoids are not stored in the body. They are produced by the postsynaptic nerve cell when needed and are quickly inactivated after they have fulfilled their function.

Interactions with other medicines possible

One study investigated a CBD-rich cannabis extract in patients with ASD, some of whom also suffered from epilepsy. Those taking medicinal cannabis together with other psychoactive drugs reported more adverse effects such as increased appetite or dizziness. Antipsychotics in particular interacted with cannabinoids. Some patients therefore had to discontinue cannabis therapy because of side effects such as heart palpitations or paradoxical effects such as insomnia, irritability and worsening of behavioural disorders. Experts speak of paradoxical reactions when a drug produces the opposite of the intended effect. Patients who take a lot of medication should therefore be monitored particularly closely by a doctor and the cannabis dose should be increased slowly.

Medical cannabis, especially CBD-rich preparations, shows promising effects in people with ASD and could be an important therapeutic option in the future. Double-blind studies and follow-up studies are needed to make clear statements about the effect of cannabinoids in ASD.