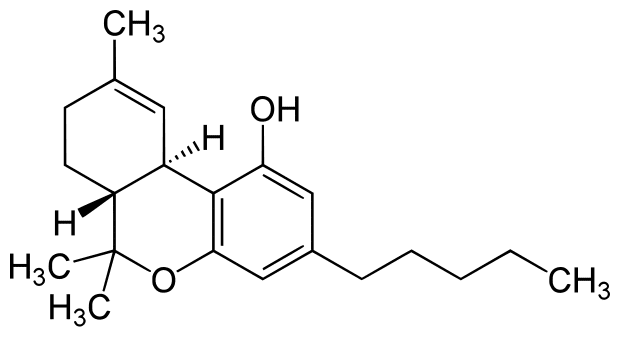 Tetrahydrocannabinol (THC) is one of the major cannabinoids found in the cannabis plant. It was discovered in the 1960’s by Raphael Mechoulam and it is probably one of the most well-known cannabinoids in the world, along with CBD. People have been medicating themselves with medical cannabis for over 3000 years. However since the 1920’s it […]