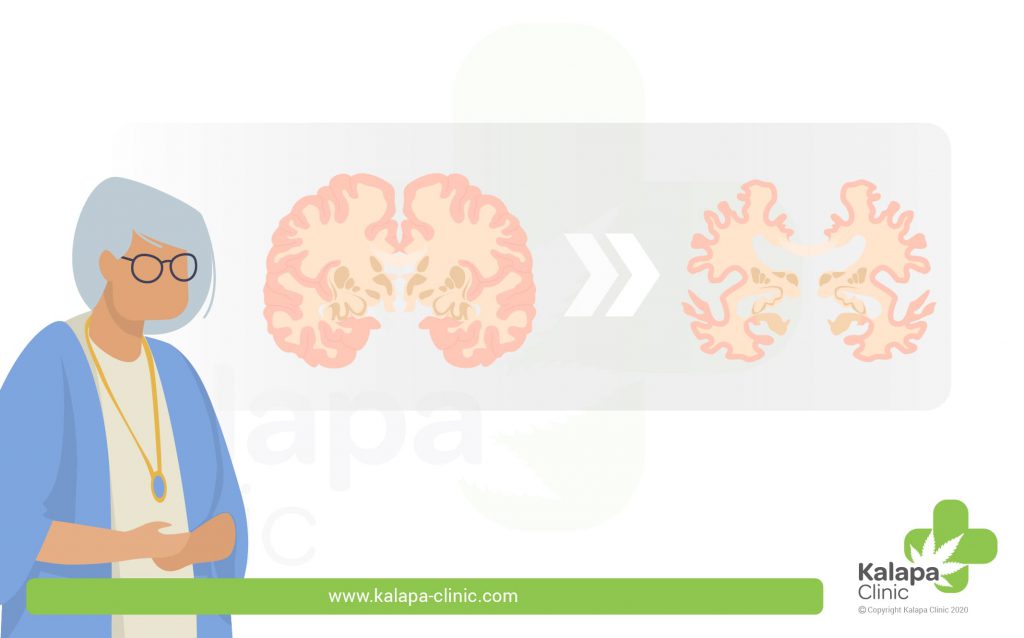 The neurodegenerative Alzheimer’s disease is the most common form of dementia, which usually occurs in people over the age of 65. About 24 million people worldwide suffer from this disease, which is named after the physician Alois Alzheimer. He first described the disease in 1906. Alzheimer’s: What happens in the brain? In Alzheimer’s patients, nerve […]