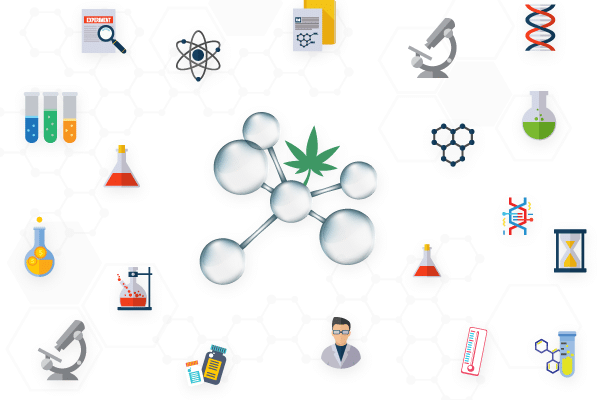 40 years ago research began on the creation of synthetic cannabinoids to evluate their possible clinical use for diseases like multiple sclerosis and HIV/AIDS, as well as a palliative for people with cancer who are going through chemotherapy.

The research was led by John Huffman and over the course of 20 years Huffman and his team created over 450 different synthetic cannabinoids to study the effect of cannabis on different diseases without having to deal with the legalities of using real marijuana. In the end they discovered more about the diseases they were study than the creation of safe synthetic cannabinoids.

There are many reasons why synthetic cannabinoids are considered so dangerous, some of which we will discuss in this article.

Due to the lack of research in this area, scientist and doctors must work from case studies (Seely K et al., 2014). What they have found is that each case is very different and unpredictable, which also adds to the difficulties when treating overdoeses and rehabilitation.

With all of the data mentioned in this article, it is no wonder that some countries, for example the USA, are working on legislation that will prohibit synthetic cannabinoids.

Seely, K., Lapoint, J., Moran, J. and Fattore, L. (2012). Spice drugs are more than harmless herbal blends: A review of the pharmacology and toxicology of synthetic cannabinoids. Progress in Neuro-Psychopharmacology and Biological Psychiatry, 39(2)