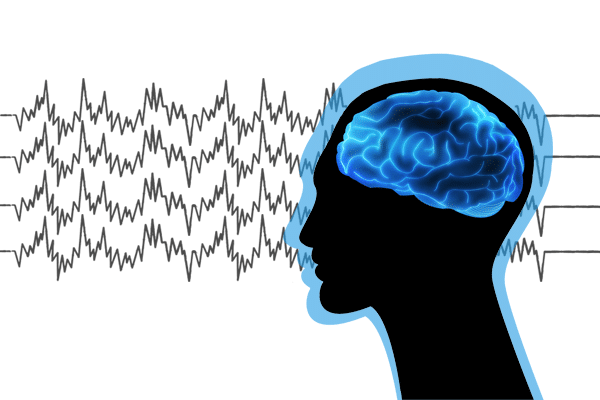 Epilepsy is a brain disorder that causes seizures in the patient repeatedly during a period of time. These attacks provoke episodes of abnormal and uncontrolled activity in neurons that modify the behavior or attention of the affected. Because it manifests in many ways depending on the patient, epilepsy has been divided into different groups of syndromes in order to treat it better, one of them is the Lennox-Gastaut syndrome (SLG).

SLG is a very serious type of epilepsy whose causes are not exactly known yet. It appears in childhood, usually between 2 and 6 years of age, although its symptoms may occur sooner or later. This is a rare disorder as it only affects 4% of patients with epilepsy, most often in men, and in most cases, the disease is aggravated over time.

Symptoms of Lennox-Gastaut syndrome and the benefits of cannabidiol

The symptoms of the Lennox-Gastaut syndrome are characterized by the onset of recurrent and varied seizures, the slowing down of cerebral electrical activity, intelectual disability, memory and learning problems, motor disturbances and violent muscle spasms or convulsions.

Those affected by Lennox-Gastaut syndrome are very difficult to treat due to the fact that not all medicines are completely effective. In this disorder, there is usually some resistance to pharmacological treatment with anticonvulsants. This type of medication can also produce unwanted side effects.

Since medicinal cannabis has been shown to be effective in treating other types of epilepsy, several recent studies have focused on seeing how Lennox-Gastaut syndrome can be treated. There are documents describing the use of cannabinoids to control seizures caused by epilepsy in the eighteenth century anecdotally, although until recently there were not so many serious studies.

So far, the cannabinoid that has attracted the most attention is cannabidiol (CBD), as it is not psychoactive and is considered a safe molecule due to the fact it does not carry negative side effects, compared to the conventional anticonvulsant drugs. From what has been studied, the endocannabinoid system has an important role in regulating neuronal activity, so a malfunction of this could have a great role in the development of epilepsy. CBD has affinity with the CB1 and CB2 receptors of the system and, therefore, can treat that affected area in addition to providing other benefits [1].

Other studies more focused on Lennox-Gastaut syndrome also highlight the properties of cannabidiol to treat it. In recent years there have been several studies that accentuate the CBD’s ability to reduce epileptic seizures caused by the disease. Thus, the results are promising, as they suggest that CBD is safe and that patients with this type of epilepsy tolerate it better than habitual antiepileptics [2].

Although until now it can only be said that the CBD is the cannabinoid that has more properties to treat Lennox-Gastaut syndrome, it is believed that, if other cannabinoids worked with it, the entourage effect could be achieved. It is considered that, when this synergy is produced, more potent and effective anticonvulsants may be available [3]. However, there is still a lack of research that can be definitively confirmed.