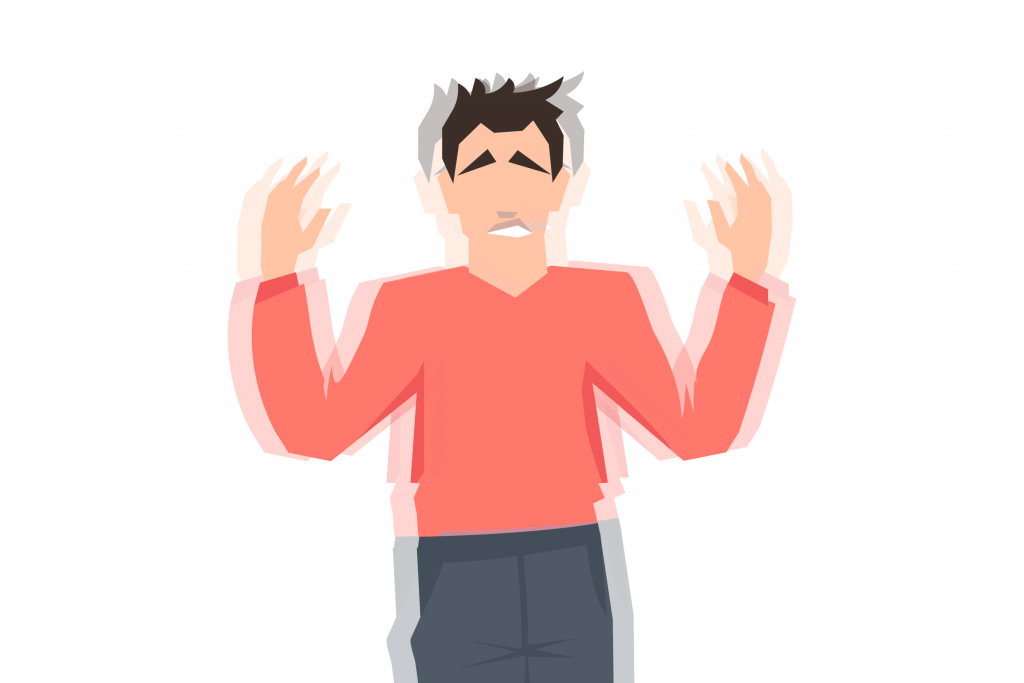 According to the National Institute of Mental Health, psychosis is used to describe conditions that affect the mind. During an episode of psychosis, a person´s thoughts may have trouble understanding what is real and what is not.

While chronic marijuana use and earlier onset of psychosis has been linked in some patients[2], recent studies indicate that the two main cannabinoids found in Cannabis plant, cannabidiol (CBD) and tetrahydrocannabinol (THC), have opposite reactions on human brain with respect to psychopathology. While THC can induce the symptoms in healthy people caused by cannabis consumption CBD may reduce them. Moreover, when co.-administrated with THC, CBD was be able to reduce the psychotogenic effect of THC[3].

Research about medical cannabis and psychosis

In 2018, a clinical investigation about the therapeutic potential of CBD was made in humans. Experts found that a single oral dose of CBD may normalize dysfunction in brain regions (medial temporal lobe, midbrain and striatal), which are implicated with the processes that cause the disease, but the mechanism remains unclear.

Preclinical models propose that overactivity in the medial temporal lobe (MLT) region drives subcortical dopamine dysfunction through projections to midbrain and the striatum. Moreover, contemporary neuroimaging studies confirm that the subsequent onset of psychosis is related to elevated striatal and midbrain dopamine function, and alterations in MTL structure. The MTL is a critical area for new learning, while the midbrain and striatum also play a role in encoding and updating information in memory[4].

Antipsychotic drugs, act through the antagonism of central dopamine D2 receptors but therapeutic response is poor in up to one-third of patients. CBD has been reported to be useful in patient who had not respond to this class of medication (e. g. haloperidol). The endocannabinoid system is involved in regulating cannabinoids inside the human body.

Another article published on The American Journal of Psychiatry, evidenced that CBD has beneficial effects as an adjunctive therapy in schizophrenia. After six weeks of CBD (twice/day) treatment alongside their existing antipsychotic medication, the results showed lower levels of positive psychotic symptoms, well tolerance and rates of adverse events similar to the placebo group.

Because CBD´s mechanism of action do not appear to depend on dopamine receptor antagonism, a number of actions have been proposed, including inhibition of adenosine reuptake, inhibition of fatty acid amide hydrolase, TRPV1 and 5-HT1A receptor agonism, and D2High partial agonism.

The conclusion of this multicenter randomized controlled trial suggest that CBD may represent a new class of treatment for the disorder[5]. However, further investigation about medical cannabis treatmen for psychosis in large-scale trials is require.