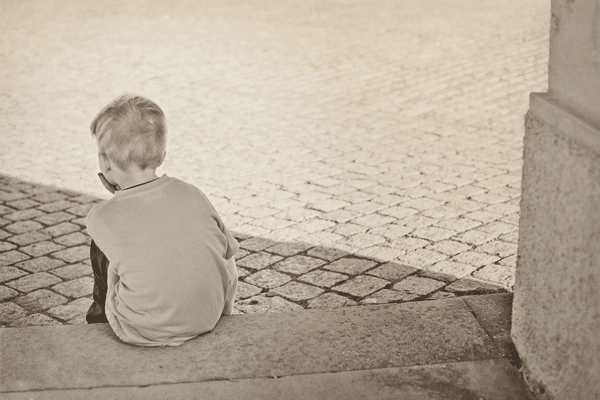 Medical cannabis is becoming more and more popular for treating autism, a complex neurodevelopmental disease, with signs appearing within the first few years of infancy, and generally lasting a lifetime. This condition is part of a group of disorders known as Autism Spectrum Disorder (ASD).

The characteristics and the symptoms of Autism Spectrum Disorder, include abnormal communication development and abnormal social interaction, as well as persistent deficiencies. In addition, it is also associated with symptoms such as repetition and a very restricted repertoire of behaviours, interests and activities, such as obsessively adjusting objects or following a very specific routine. Symptoms may vary from mild to severe, depending on the person.

The causes of ASD are still unknown, but according the National Institute of Neurologocal Disorders and Stroke, genetics and the environment play a fundamental role in the development of this disorder. It has been found that children with ASD have irregularities in the brain and abnormal levels of neurotransmitters, suggesting that the disease could have been caused by a disturbance in normal brain development due to the presence of genetic defects that regulate communication between brain cells.

There is not a simple remedy for ASD nor is there a standard treatment due to the complexity of the disorder; it will never be possible to find two people who suffer from the same type of autism. It is clear that at the same time, ASD attests to a variety of symptoms, traits and existing therapies specific to the individual and their families. In addition to the use of cannabis to treat autism, there are also other traditional therapies, such as behavioural programs, medication to control symptoms, education and learning programs, as well as others.

Research has highlighted the effectiveness of medicinal cannabis for treating autism as it improves behaviour and communication skills. It has also been found that there is a connection between autism and the cannabinoid receptors, such as cannabinoid 2 (CB2) receptors and the endocannabinoid system.

In 2016 a study was conducted on a 6-year old boy who had previously been diagnosed with ASD. Throughout this report, it was shown that medical cannabis can be effective for treating autism. For 6 months, the child underwent treatment with THC and they found that some of his symptoms had reduced such as hyperactivity, lethargy, irritability and inappropriate speech.

In the United States, a study on mice with similar behaviours to those with Autism showed differences in behaviour between the group of mice taking cannabinoids and the other who had taken nothing. The study suggests that using medical cannabis could reduce some of the common symptoms to this particular condition such as depression and the inability to focus on one activity.

In another study, it was shown how cannabinoids can help to correct behavioural problems related to syndrome X, the most well-known genetic cause of autism.

All of these studies attempt to prove the effectiveness of medical cannabis to treat ASD. In addition, Shaare Zedek Hospital in Jerusalem will coordinate five health centres where tests will be conducted with 120 children and adults with autism. They will be treated with high strength CBD oils.

Currently, there is no way to prevent autism and treatments are not fully effective. Using medical cannabis to treat autism could be an alternative method to reduce and alleviate some of the common symptoms of the disorder. The more research on medical cannabis there is, the more we can find out about the benefits of cannabinoid therapies for autism and other conditions.