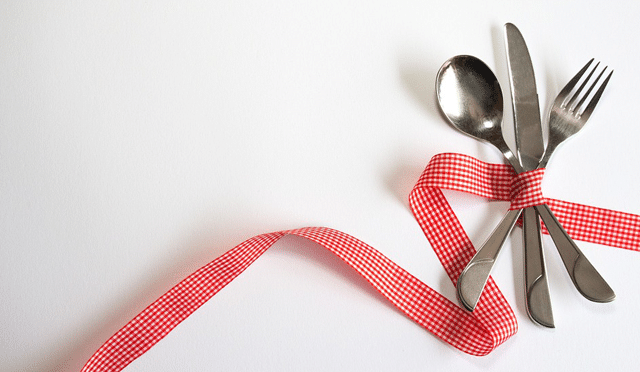 Eating is one of the great pleasures in life. At least for most people. When we eat something that we like our brain releases endorphins creating a feeling of euphoria. However, for some people eating means fear and anxiety. These are what are referred to eating disorders.

An eating disorder does not have to be linked exclusively to lack of appetite. It can also be triggered by any kind of abnormal eating habits that, if left untreated can have fatal consequences.

The most common eating disorders

There are many eating disorders which are unique to every person. However we can identify the three most common types.

Most eating disorders are related to other psychological problems such as anxiety, depression, etc. Although these are serious disorders, there are treatments in place to help sufferers such as traditional psychotherapies, where the sufferer will work alongside a therapist in order to find the underlying cause of their disorder.

Other treatments that are carried out include the use of prescription medication. This makes CBD a more appealing alternative, CBD is a very common useful cannabinoid for the therapeutic treatment of various disorders. One of the common side effects of medical cannabis is increased appetite, which makes eating disorder sufferer’s feel like they want to eat. A study published in the Biological Psychology paper found that the endocannabinoid system of people with eating disorders such as anorexia were partially underactive or impaired, which meant they did not feel the same amount of pleasure when they were presented with food.