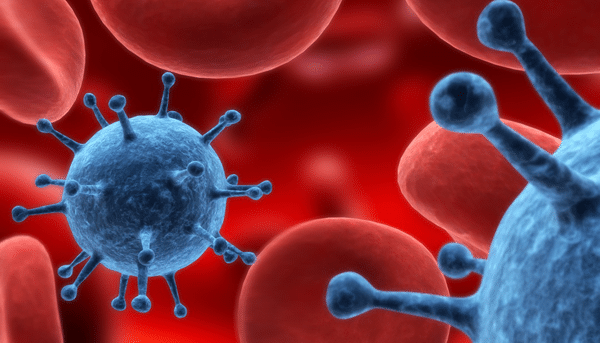 In countries such as the Netherlands and in some states in the United States, the legalization of cannabis for therapeutic purposes has opened the door to using cannabis for cancer. Using cannabinoids for this disease focuses on alleviating the side effects of chemotherapy. In this regard, many patients have claimed that the therapeutic effects of cannabis has helped them to overcome their cancer.

With cancer being the leading cause of death in most developed countries, it is not surprising that there are numerous benefits surrounding medicinal cannabis and cancer. Research confirms that cannabis components can be beneficial to people diagnosed with cancer. Specifically, these studies demonstrate that:

Studies have also revealed that progressive consumption of medicinal cannabis can help to eliminate chemotherapy side effects:

So far, there have been around 82 studies and countless testimonies from patients, all of which demonstrate the benefits of cannabis for cancer. Because of that, many people wonder why the use of therapeutic cannabis remains illegal in many countries, despite the clear evidence of its benefits to treat chemotherapy side effects.