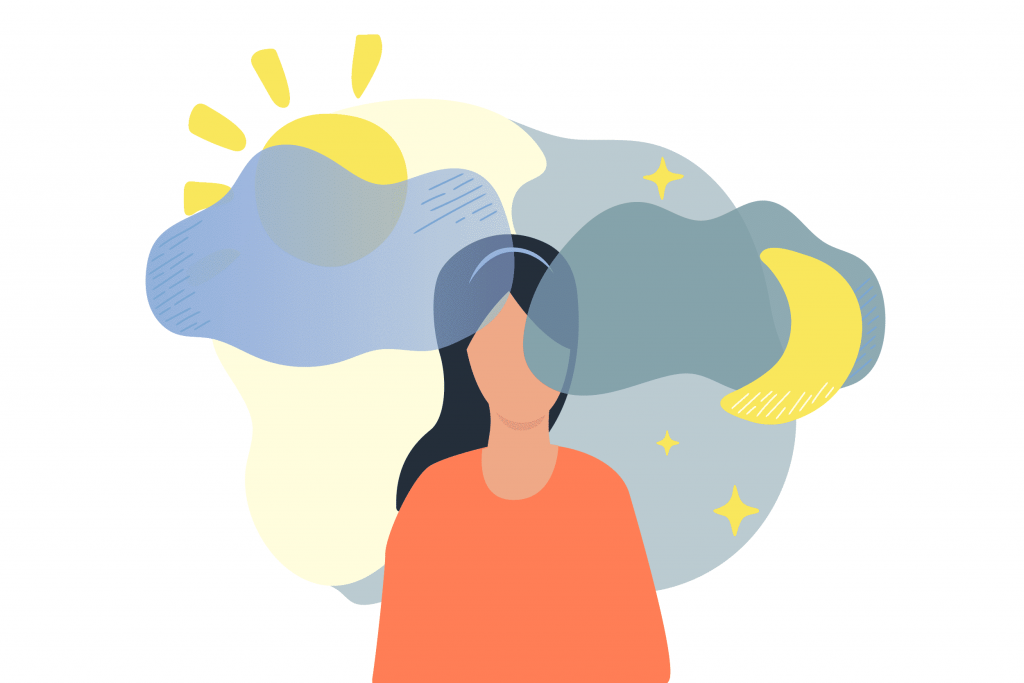 Current prescription sleep aids include antidepressant, benzodiazepines, gamma-aminobutyric acid (GABA) medication and anti-psychotics. However, these treatments have substantial side effects and dangerous drug interactions. Medications such as melatonin, antihistamines, and valerian, are less dangerous but also less effective, and can also bring undesirable consequences. These circumstances are causing patients to experiment more and more with alternative sleep aids, including medicinal cannabis[3].

It was found that tetrahydrocannabinol (THC) and cannabidiol (CBD), the two main cannabinoids contained in the cannabis plant, have different effects at different stages of sleep. In addition, association between the management of sleep disturbances and the activation of the endocannabinoid system by cannabinoids, has been reported.

In 2018, an article published at the journal Medicines, studied the effectiveness of natural medical cannabis flower for treating insomnia. Plant strains used were: C. indica (60%), C. Sativa (6%) and hybrid (33%). Percentages of THC greater than 35% or CBD greater that 30% was omitted, because these fractions do not occur naturally in flower.

The results demonstrated that users experienced a significant improvement in perceived insomnia levels. Use of pipes and vaporizers was associated with greater relief of symptoms and less negative effects, as compared to the smoke of joints. Flower from C. sativa plants was linked with more negative side effects than flower from C. indica or hybrid plants. Finally, a high percentage of CBD was associated with greater symptom relief. The current results are consistent with previous studies in healthy people treating insomnia with cannabis.

In conclusion, CBD is generally considered safer than traditional prescription sleep aids. Therapeutically, cannabis use can also relieve symptoms such as pain and anxiety related with sleep disorders. Despite the novelty and positive effects of medical cannabis on sleep disorders, the research design has had drawbacks, such as the lack of a comparison group, which may overestimate its effectiveness.

Given the importance of sleep in terms of physical and mental well-being, it is alarming how fast sleep disorders are spread in society. Therefore, further medical research is needed in order to understand the risks, benefits, and efficacy of cannabis as a substitute for other substances used as sleep inducers3.