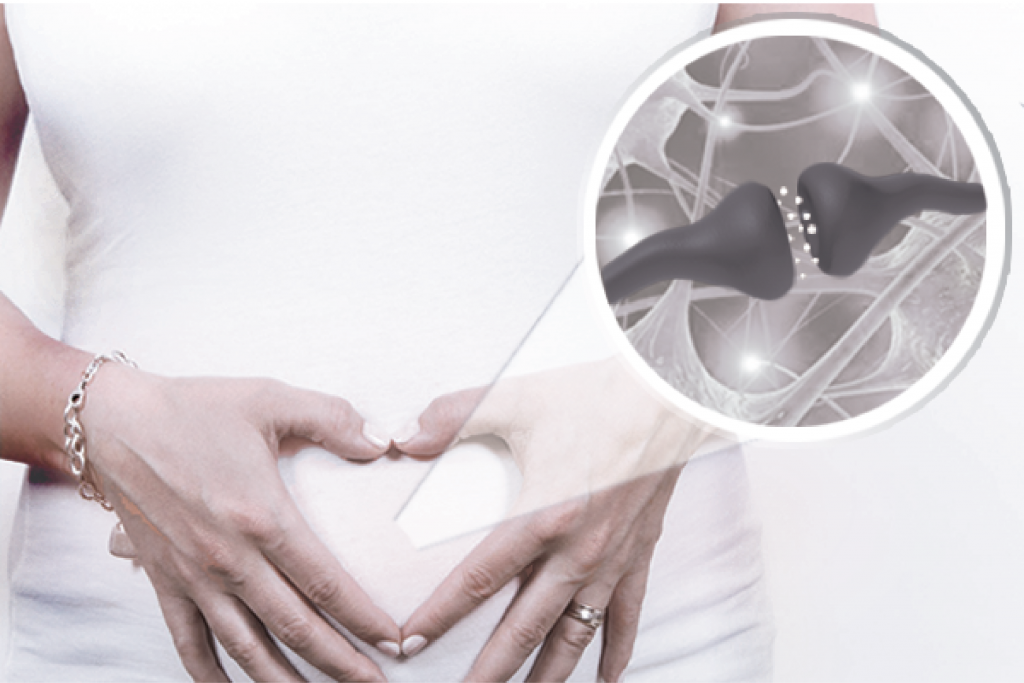 The pain mechanism of endometriosis is complex: pain can be categorised as either nociceptive, inflammatory or neuropathic. Women who suffer from endometriosis may experience various psychological and physical effects that can be particularly painful.

More and more studies have been investigating the endocannabinoid system and how it interacts with certain pathologies. This system is composed of a group of cannabinoid receptors that are generally situated in the brain or at peripheral neural levels. These receptors have an influence on physiological processes such as, pain, humour, appetite, memory and the psychoactive effects induced by THC in the cannabis plant.

It has been confirmed that the endocannabinoid system can intervene with specific mechanisms related to pain management, such as inflammation, which means that it could interact with the pain from endometriosis.

A study conducted in Israel in April 2017 collected old studies using the key words “endometriosis”, “endocannabinoid”, “cannabinoid receptors”, “THC” and “pain mechanisms”. The study observed the action of the CB1 receptors in the uterus, other un-reproductive tissues and the CB2 receptors in the immune system and the intestine. The collection of studies have confirmed that human oocytes can interact with the CB1 and the CB2 receptors, according to the maturation stage of the oocyte. The level of action of the receptors will depend on the female’s menstrual cycle.

Another study considers endometriosis as a deficiency condition of the endocannabinoid system, which explains the pain experienced by people with this illness. As a consequence, the women who suffer from endometriosis have lower levels of CB1 receptors in their endometrial tissues, which increases the pain felt. These findings reveal that, if the receptors are activated, the pain caused by endometriosis, such as, dysmenorrhea, dyspareunia, or pelvic pain, could be reduced.