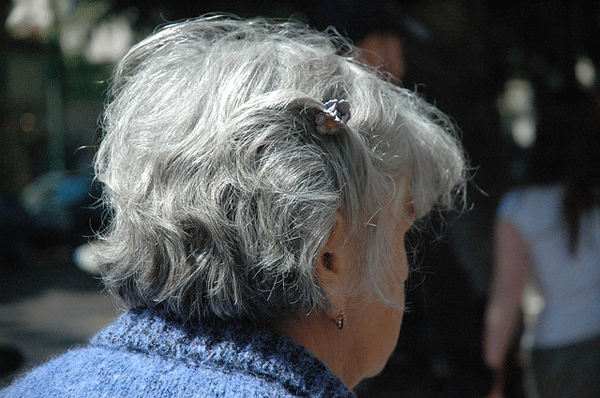 Time passes and we get older. We can see the changes in our bodies because, over the years, we lose our strength and energy, which is what also happens to our brains. One of the symptoms of aging is cognitive deterioration. How do we slow down this process? A group of researchers from the University de Bonn proposed taking daily doses of cannabis extract to slow down and reverse this cognitive decline that occurs amongst the elderly.

This proposal originated from tests on mice, scientists we able to administer regular doses of THC, the main cannabinoid in the cannabis plant, improve memory and the learning process in elderly mice.

The researchers explain in the journal Nature Medicine that they gave daily doses of THC for one month to mice aged two months, and to mice aged 18 months for a year. THC infusions had an impact on both groups. Thus, while the performance of the younger mice who were given THC had not changed, the condition of the older mice improved and the benefits lasted for weeks after the end of the study. None of the mice exhibited any psychoactive effects that are usually associated with THC.

The results were received with great enthusiasm and the research team hopes to find a therapeutic cannabis treatment to curb the cognitive decline that occurs during aging. Thus, they intend to conduct a clinical trial on patients by the end of 2017.

Alzheimer’s disease is the most common form of dementia. In recent years, studies have shown the tendency of cannabinoids neuroprotective properties, and have thus been the subject of great interest as a new way of alleviating the symptoms of neurodegenerative diseases.

In the brain of Alzheimer’s patients, there have been alterations in the components of the cannabinoid system, suggesting that the cannabinoid system contributes to or can alter the pathophysiology of the disease. The feasibility of cannabinoids to reduce stress and neurodegeneration can be produced by the protease β-amyloid, whilst stimulating neurotrophin neurogenicity, which are particularly beneficial in the treatment of Alzheimer’s disease, according to a study by Campbell and Gowran [1].

In addition, a study by the University of Florida demonstrated the potential of THC in relation to Alzheimer’s disease. It has been found that very low doses of this cannabinoid can reduce the production of this protein and its accumulation [2]. Therefore, cannabinoids offer multiple facets for the treatment of Alzheimer’s disease, since they provide neuroprotection and reduce neuro-inflammation. In addition, they support the repair mechanisms of the brain by increasing neurotrophin.