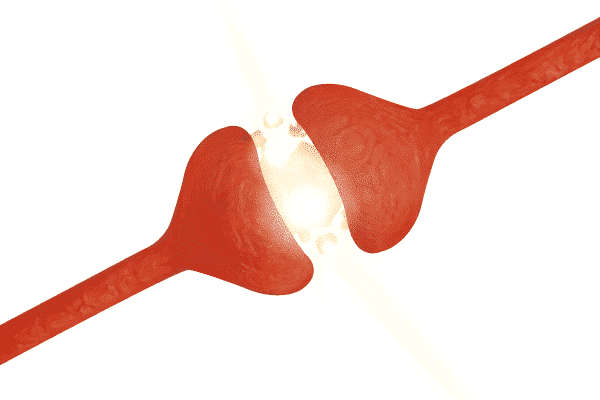 Epilepsy is one of the most common neurologic problems around the world. Talking about the word “epilepsy” encompasses a number of different syndromes whose main feature is a tendency to recurrent unprovoked seizures (two or more).[1]

What are the current causes of epilepsy?

Epilepsy occurs as a result of the following causes[2]

What are the signs and symptoms?

Epilepsy is defined as presenting two or more unprovoked seizures. Seizures are brief episodes of involuntary movement that may involve the entire body (generalized) or a part of the body (partial) and sometimes accompanied by loss of consciousness and control of bladder function or bowel. Excessive electrical discharges in brain cells result in seizures.

Seizures can vary in lapses of attention or muscle jerks to prolonged and sever convulsions, as well as in frequency, from 1 per year to several per day. Symptoms and signs vary and depend on where in the brain the disturbance first begins, and how far it spreads. Loss of consciousness or awareness, and disturbance of cognitive functions, mood, sensation (including taste, hearing and vision) or movement, occur temporarily.

Seizures can be controlled in about 70% of children and 60% of adults, the rest, respond poorly or might need surgical therapy[3].

Medically, refractory epilepsy remains an area of scientific interest since up to 35% of patients continue to suffer from seizures despite current therapies. Recent evidence has focused on the benefit of cannabidiol (CBD), a marihuana plant based product without psychoactive properties, used to decrease seizure frequency.

Around that time, in Colorado (USA), a family began to explore an adjunctive treatment with a strain of CDB-enriched cannabis for their daughter, Charlotte Figi, a child with Dravet syndrome. The family reported after 20 months, a reduction in seizure frequency from more than 300 per week to less than 3 per month. Charlotte has also began to talk and walk again. In this setting, a growing interest  from physicians and families to better regulate this drug prompted the initiative to conduct more studies, facilitating the Federal Drug Administration’s approval for a new 99% pure, oral CBD extract (Epidiolex) in June 2018, and the Drug Enforcement Administration´s placement of this medical cannabis into scheduele V of the Controlled Substances Act in September 2018.

In 2019, a group of researchers analysed several published articles of this pure oral CBD extract as adjunct therapy for treatment of refractory epilepsy. In two epileptic syndromes primarily of childhood: Lennox-Gastaut and Dravet syndromes, convulsive seizures decrease by 50%. Additionally, in patients with treatment-resistant epilepsy of multiple aetiologies, similar benefits were observed. Furthermore, a stopped/decreased dose of anti-seizure medication was observed when taking the CBD oil. Cannabidiol is metabolized by cytochrome P450 (a group of proteins in the liver), the same system that is used by some anti-seizure medication, this relation may contribute to its efficacy as adjunctive therapy. Therefore, a reduction of some anti-seizure doses when taking CBD is possible. In general, CBD is well-tolerated, even at a high concentration.

The anti-convulsant properties remain unclear. The effect of CBD on cannabinoid receptors (CB1/CB2) may not be the complete explanation, but it may be related with the endocannabinoid system, specifically by inhibition of anandamide degradation, resulting in a diminished excess neuronal activity[4]. The anti-seizure effect due to anti-inflammatory action of CBD has also been  proposed by inhibition of adenosine reuptake or modulation of TNF-alfa release.

Another 2019 study, focused on efficacy and safety of cannabidiol in epilepsy. Somnolence was the most common adverse effect in association with clobazam. Concomitant use of valproate also increased transaminase elevations but it was reversible when discontinuation of CBD. In summary, as a schedule V agent, CBD is safe. Unfortunately, approved pharmaceutical-grade CBD oil is expensive. Finally, it is important to have an adequate medical supervision to prescribe CBD as an anti-seizure, as well as to manage the validity of the product, side effects and drug-drug interactions[5].

The therapeutic potential of CBD in epilepsy is real, but further studies are needed to better understand the full mechanism of action.