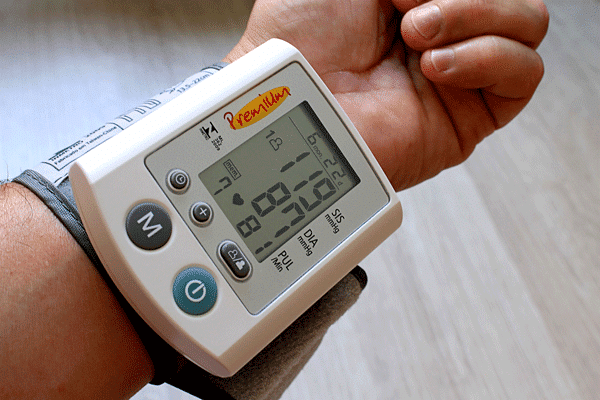 There are many factors or symptoms that cause blood pressure to fluctuate, for example, a diet with too much salt and little exercise, excessive alcohol consumption or stress, which can also be treated with cannabinoids . A person with a family history of this condition is also at risk of the disease. In this sense, it is noteworthy that the symptoms are not usually evident until it causes a secondary condition.

The main treatments include a change in diet and exercise regime. In the case of high blood pressure due to family history, ethnic origin or age, treatment is usually done with pharmaceutical drugs.

Blood pressure: What the studies say about Cannabidiol

Several studies have investigated whether a natural cannabinoid-based treatment could help reduce high blood pressure. In this case, cannabidiol, more commonly known as CBD, is one of the most prominent cannabinoids in the Cannabis plant. CBD is known for its non-psychoactive properties but also for its anxiolytic effects and its ability to relieve pain and inflammation.

A team of researchers published an article on the role of the endocannabinoid system and blood pressure fluctuations. After conducting several studies, they managed to measure blood pressure levels in anesthetized rats when administered anandamide (an endogenous analogue of the cannabinoid THC). Thus, for a short period of time, the researchers were able to observe a reduction in heart rate and pressure.

Another double-blind controlled study conducted an investigation with two groups of healthy volunteers. One group was administered 600 mg of CBD and the other a placebo. The results of the study showed that the CBD actually reduced the resting blood pressure of the volunteers compared with those who took placebo. The CBD also managed to reduce pressure associated with increased heart rate.