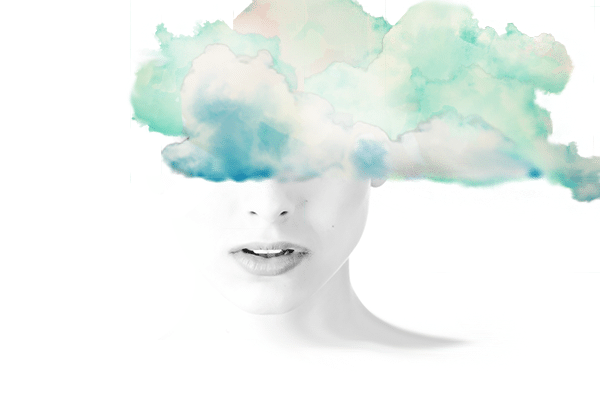 The World Health Organisation (WHO) estimates that there are around 51 million people worldwide who suffer from bipolar disorder, with almost the same amount suffering from schizophrenia. Antipsychotic medications that are currently available on the market to treat these types of conditions can have some very serious side effects, anything from dizziness and vomiting to depression, insomnia and suicidal thoughts.

When taking these antipsychotic medications, the user must take into account their adverse side effects. Due to these issues, there are people who have begun to investigate medicinal cannabis as an alternative therapy to treat their conditions.

Medicinal Cannabis as an antipsychotic medication

Medicinal Cannabis is often used to relieve anxiety and depression, as well as to help people cope with severe mood swings caused by bipolar disorder. However, several studies have shown that an increase in consumption of products that are high in THC and cannabis (especially at a younger age) may also increase the risk those individuals developing a psychotic illness, such as schizophrenia, paranoia or bipolar disease. This is due to the psychoactivity of THC. However, some researchers suggest that this is only evident in people who are genetically predisposed to these disorders.

Since 1982, there has been research carried out on the antipsychotic effects of cannabidiol, the other most important molecule within the cannabis plant. It was discovered that THC binds incredibly well with the CB1 receptors within the endocannabinoid system in our bodies, while CBD does not.

In short, THC activates CB1 receptors by mimicking anandamide and CBD prevents THC from acting in this way. This means that the CB1 receptor is not suppressed, it simply regulates the effect of the THC.

The results of some of these studies clearly indicate that CBD behaves, in pre-clinical and clinical studies, as an atypical antipsychotic, improving psychotic symptoms in doses that do not alter motor functions.