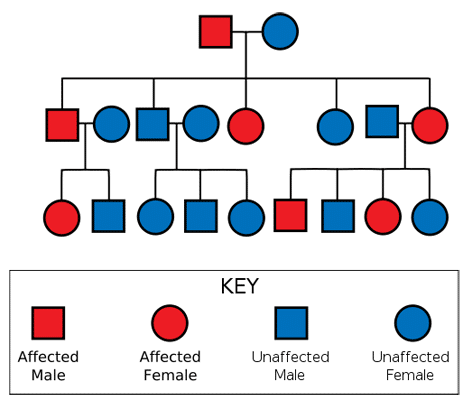 One of the less well known neurodegenerative diseases is Huntington’s disease. Through a mutated protein it attacks the cells of the brain. It is a hereditary disease, which usually appears in people aged around 35-45 years.

About five people in every 100,000 suffer from the disease, which makes it a rare illness since it only affects a small percentage of the population. Currently, there is no cure for Huntington’s disease so researchers around the world are looking for treatments and therapies to fight this disease.

Although medical cannabis cannot cure this condition, cannabinoid therapy may improve some of the symptoms. The team at the University of Cordoba (UCO) together with the Universidad Complutense de Madrid and the Cordova company VivaCell Biotechnology, have developed a new cannabinoid compound. After several trials, they have been able to test the neuroprotective effects of cannabinoids in animals with Huntington’s disease, this has opened the door to the development of an effective drug for the patients that need it.

Researchers who have collaborated with the Universit of Eastern Piedmont (Italy), focused on the effects of a cannabis compound called cannabigerol, from there they were able to develop new types such as VCE-003.2, where they observed the results both in vitro and in mice. In both cases, the compound exerted an anti-inflammatory and neuroprotective effect. In addition, the molecule increased the ability to promote the survival of the affected neuronal precursors, so it is possible that it could repair neurons.

Researchers have also discovered that CBD helps neurons with their antioxidant properties. Although CBD and THC are almost identical molecules, the properties of CBD allow it to be a powerful antioxidant, but also safe and tolerable in high doses to humans.