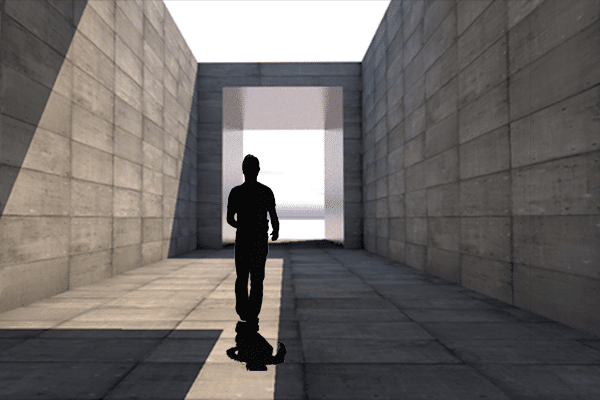 In a 2015 review of Cannabidiol as an Intervention for Addictive Behaviours drug addiction was described as ‘a chronically relapsing disorder characterized by the compulsive desire to use drugs and a loss of control over consumption’.[1] The things most commonly associated with addiction are drugs, nicotine, alcohol and gambling, but really you can become addicted to almost anything. A huge problem for the world at the moment is addiction to pharmaceutical opioids, benzodiazepines and anti-depressants.

People normally become addicted to something that makes them happy and creates a feeling of euphoria.

Instead of dealing with the withdrawal symptoms or the ‘come down’ the person will continue to do or take the thing that makes them happy, without taking into consideration the effects of the action on themselves or the others around them. It has been suggested that addiction can be genetic but environmental factors also need to be taken into account.

Depending on the type of addiction the symptoms and signs can be different. With a physical addiction, the body of the person begins to adapt to the drug or substance and develops a tolerance and a dependence. As the tolerance increases the addict needs more and more to get a similar effect. This can sometimes result in an overdose as the addict feels they need more and more to get the same effect. If the addict decides to quit they experience withdrawal symptoms that can be so bad that they stop the person from quitting. Symptoms like nausea, diarrhea, severe aching, the chills, etc.

When it comes to psychological or emotional addiction, the addict truly believes that they need the drug or substance and that without they could not function. These thoughts can consume the addict, they leave little space for anything else, and the substance becomes the main focus in their life.

How can drug addiction be treated?

Many forms of addiction treatment exist, ranging from therapy and rehab to medication and education.

Researchers have now began to look into the possibilities of treating addiction with cannabinoid therapy. Cannabidiol (CBD), the second most common compound found in cannabis, is thought to regulate various neuronal circuits, such as the glutamatergic and dopaminergic systems [2], many of which are associated with drug addiction. As well as this it has been found that the endocannabinoid system, a group of cannabinoid receptors throughout our bodies and nervous system, has influence over the acquisition and maintenance of drug-seeking behaviours. [3]

A 2012 study found that Cannabidiol inhibited the reward-facilitating effect of morphine in rats [4], and a study in 2017 found the same thing, in mice. This means that the part of the brain that is activated when receiving the addictive substance is also activated when taking CBD. This means that cannabidiol could potentially be an alternative therapy for those trying to treat their drug addictions.

Another potential use of CBD in the treatment of drug addiction is as a palliative for the withdrawal symptoms. CBD is known to have pain relieving properties and could help people who are experiencing aching and headaches from withdrawal [5]. As well as this CBD has anxiolytic properties [6] that can help with treating anxiety related to drug abuse and addiction.

For opioid-related addictions, there have already been many studies on the benefits of using CBD as a palliative for long-term chronic pain issues as there are few negative side effects and it has a low risk of addiction. It has also been found that CBD has a very limited abuse potential due to the fact that it has no psychoactive properties[7]. There is still a lot to be studied about this field, however, what is known is very promising.

[1]Prud’homme, M., Cata, R. and Jutras-Aswad, D. (2015). Cannabidiol as an Intervention for Addictive Behaviors: A Systematic Review of the Evidence. Substance Abuse: Research and Treatment.

[2] Prud’homme, M., Cata, R. and Jutras-Aswad, D. (2015). Cannabidiol as an Intervention for Addictive Behaviors: A Systematic Review of the Evidence.  Substance Abuse: Research and Treatment.

[3]Prud’homme, M., Cata, R. and Jutras-Aswad, D. (2015). Cannabidiol as an Intervention for Addictive Behaviors: A Systematic Review of the Evidence. Substance Abuse: Research and Treatment.