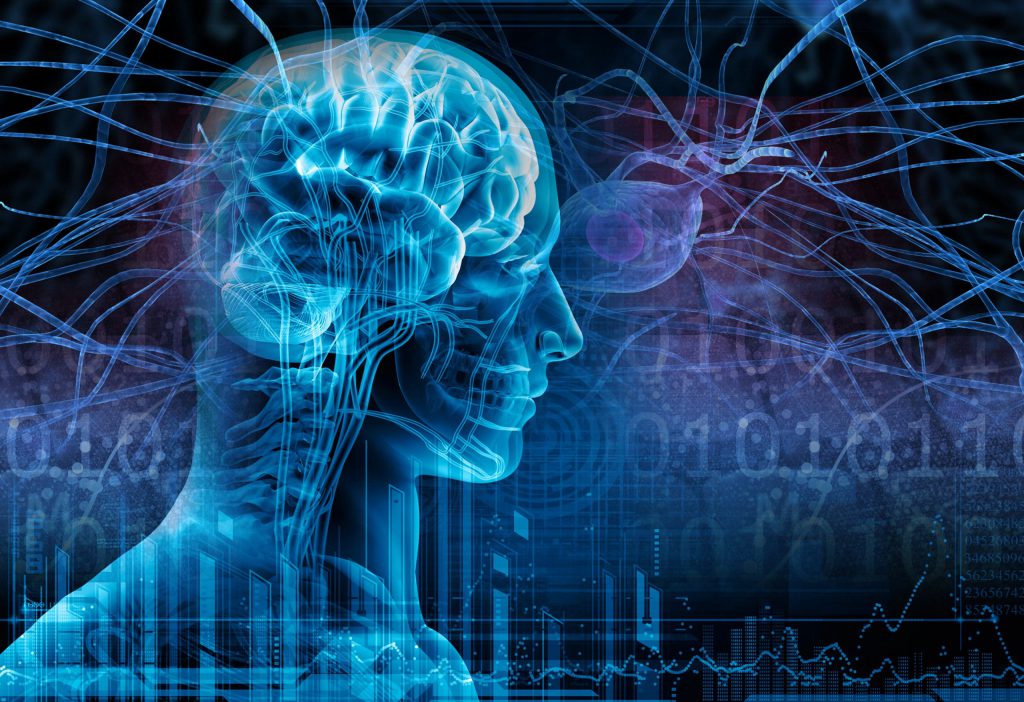 Epilepsy refers to a group of disorders that are characterized by recurrent symptoms such as convulsive and non-convulsive seizures. Cannabis and cannabis-based therapies have had beneficial effects for treating different types of epilepsy through various biological mechanisms.

About 60% of all seizures are convulsive, meaning they are characterized by rapid contractions and involuntary muscle spasms which can cause the whole body to suffer from tremors or to shake uncontrollably. The most common type is the tonic-clonic seizure, which consists of a short period of immobility followed by an uncontrollable tremor. Whether accompanied by seizures or not, both epileptic attacks are caused by excessive activity in the brain’s neurons. If the activity is severe and prolonged, seizures can cause damage to brain tissue, especially in young children when the brain is still developing. Dravet syndrome is one type of epilepsy that occurs during childhood and can cause neurological damage.

For centuries,  humans have known about the anticonvulsant properties of cannabis. More recently, in 1947 modern researchers analyzed the anticonvulsant properties of cannabinoids. In a study conducted at the University of Sydney in 1974, it showed that Δ⁹-THC administered in high doses had an anticonvulsant effect in mice that were administered electrical and chemical discharges. It was noted that the CBD enhanced the effect of of Δ⁹-THC, although researchers could not prove that the CBD was effective by itself.

Since then, several studies have shown that CBD has significant anticonvulsant properties and can enhance the effects of Δ⁹-THC. A study conducted in 2001 showed that Δ⁹-THC and the synthetic analogue of THC Δ⁹, WIN 55,212-2 exert an effect to the CB₁ agonize receptors. The CBD exerts its effects in a different way because they do not agonize the CB₁ receptor, but act as a weak antagonist instead. Because of its effect on CB₁ receptors in the central nervous system, in rare cases Δ⁹-THC may actually cause seizures, where as CDB does not have this side effect due to its mechanism of independent action.

Research has not yet established the exact mechanisms of CBD to control seizures, but it has proven to be very effective in treating various types of epilepsy, including Dravet syndrome in young children. CBD treatment has gained ground quickly as a possible treatment because of its lack of psychoactive properties.

In 2008, a study published in the Nature journal indicated that patients suffering from temporal lobe epilepsy appeared to have dysfunctional endocannabinoid systems. As its name suggests, temporal lobe epilepsy affects the temporal lobe of the brain and usually produces epileptic attacks without seizures. Instead, there is some degree of sensory disturbance (visual, auditory, olfactory or gustatory even), but they may also produce tonic clinic-seizures in severe cases.

Epilepsy can affect different areas of the brain, such as the temporal lobe. (© mitopencourseware)
The common cause of seizures and non-convulsive attacks is the excessive excitation of neurons in the brain; the affected area of the brain will depend on the type of epilepsy. In healthy patients, endogenous cannabinoids, anandamide, and 2-AG play a key role in regulating the level of neuronal excitement, therefore reducing the likelihood of an attack. In patients with a dysfunctional endocannabinoid system, cannabis and cannabis-based therapies can target the cause of epilepsy and provide a neuroprotective effect, reducing the severity and frequency of symptoms.

In severe cases of epilepsy, a condition known as status epilepticus may occur. Status epilepticus can involve both convulsive and nonconvulsive seizures that either last for a period of more than five minutes each, or occur as more than one seizure every five minutes without regaining full consciousness between them. If the patient is not provided with immediate medical attention during an episode of status epilepticus, prolonged loss of normal brain function can cause brain damage or even death. If adequate medical care is provided, epileptic patients usually survive an episode of epileptic seizures without major complications.

Status epilepticus is often treated with benzodiazepines or barbiturates. Both classes of drugs often produce weakness in the patient as a side effect and in general, are far from being effective. However, there is evidence that cannabinoids, particularly CB₁ agonist receptors, as anandamide, Δ⁹-THC, and the synthetic analogue WIN 55,212-2, can provide greater protection from epileptic seizures. In a 2006 study published in the Journal of Pharmacology, WIN 55,212-2 demonstrated the ability to completely suppress all attacks, including prolonged episodes associated with status epilepticus. The study also noted that WIN 55,212-2 exceeded phenytoin and phenobarbital by far.

Studies conducted within the last decade have demonstrated that agonists of CB₁ receptors are critical to suppress seizures and prevent the onset of epileptic seizures. Also, it has been discovered that with epileptic patients, there is an imbalance within the endocannabinoid system, which increases the frequency and severity of seizures. In a 2007 article, it was noted that if epileptic neurons were administered through CB₁ antagonist receptors, seizure activity continued as it had occurred in patients with status epilepticus. However, if they were treated with CB₁ agonist receptors, overall activity stopped. Conversely, when non-epileptic neurons were treated with CB₁ antagonist receptors, there was no excessive activity similar to status epilepticus.

Therefore, it is clear that both Δ⁹-THC and CBD play an important role in controlling epileptic seizures. However, the mechanisms and actions in regard to CBD are not fully understood yet since CBD exerts its effects by means that do not depend on the main cannabinoid receptors.

Currently, there are several international studies being investigated that will gradually give us more statistical data on the effectiveness of cannabinoids.